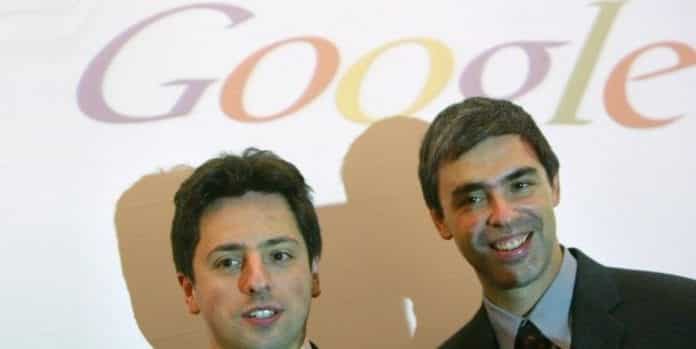 As they say fortune favours the brave and it certainly does favour the braves who are already rich. Even as we struggle to make decent earning in our lives, thanks to the stock market, Google co-founders, Sergey Brin and Larry Page have just added $4 billion to their individual fortunes in just a days play.

Last week, when the company made a declaration of their better-than-expected quarterly results, the shares of the company increased by as much as 16%, and an assurance to bring more control into the company’s expenditure was made. As mentioned by Bloomberg, last Friday, the company shares closed at $672.93, a more than $93 rise in one one-day rise, which in turn encouraged the value of the shares held by both Brin and Page.

Howard Silverblatt of S&P Dow Jones Indices told USA Today that for the Google leaders, the rise is not just an unexpected good fortune, but it is also the largest one-day accumulation of wealth in U.S. history at $51 billion.

For Brin and Page, this has been a banner year. According to the Bloomberg Billionaires Index, their respective fortunes this year have increased up to 24%, which is a rise of about $7 billion each. Owner of 1.3% of Google, Chairman Eric Schmidt himself has viewed his fortune rise by 22% this year.

Their riches are linked to optimism by investors about the future of Google. Last Friday’s activity, which was the largest single-day gain ever for the company added $65 billion to the company’s market capitalization. This has made Google the second largest company, trailing behind tech competitor Apple, which is at the top and has a market value of around $746 billion.

In the Bloomberg report, an analyst at Robert W Baird & Co., Colin Sebastian said “People should take away that Google is a stronger and healthier company than what the Street had previously understood.”