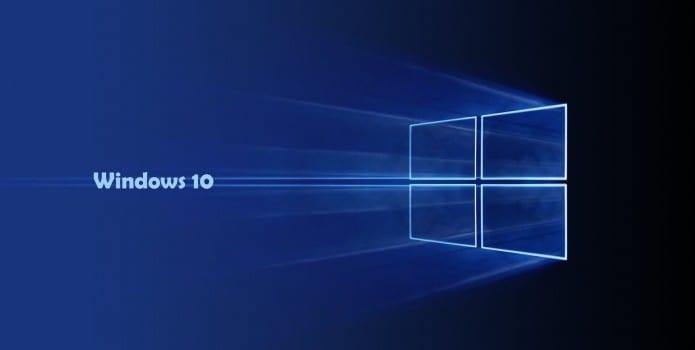 Ever since Microsoft’s new operating system Windows 10 has been launched, its been in the news for one reason or the other. If the issues related to privacy concerns and the ability to disable pirated games were not enough, now gamers won’t be able to play older games on a PC with Windows 10. In other words, older games that used selected forms of digital rights management (DRM) technology like SafeDisc and SecuROM and which are not compatible with Windows 10 cannot be run on a PC without the use of third party cracks.

Speaking in a German language interview with video game site Rocket Beans at Gamescom 2015 this year, Microsoft’s Boris Schneider-Johne, Enthusiast Marketing Manager for Windows said that older games that depend on SecuROM or SafeDisc DRM will not work on Windows 10.

“Everything that ran in Windows 7 should also run in Windows 10. There are just two silly exceptions: antivirus software and stuff that’s deeply embedded into the system needs updating – but the developers are on it already – and then there are old games on CD-Rom that have DRM. This DRM stuff is also deeply embedded in your system, and that’s where Windows 10 says ‘sorry, we cannot allow that, because that would be a possible loophole for computer viruses’,” he said.

“That’s why there are a couple of games from 2003-2008 with Securom, etc. that simply don’t run without a no-CD patch or some such. We can just not support that if it’s a possible danger for our users. There are a couple of patches from developers already, and there is stuff like GOG where you’ll find versions of those games that work.”

Meanwhile, SafeDisc creator, Rovi Corporation was reached out by PCGamesHardware.de. While there’s no direct quote from the company, and the story is in German, running the update segment of the piece through a translator propels the following:

“SafeDisc DRM hasn’t been supported for a few years now, and the driver has consequently not been updated for some time. Microsoft should have migrated the existing software since Windows 8. We don’t know if that’s still possible with Windows 10 or if they simply didn’t care about it.”

The early ‘00s anti-piracy measures has resulted in a history of security nightmares. In November 2007, a SafeDisc security hole helped the Windows hackers to execute kernel-level code on user’s PCs, which was later patched by Microsoft.

Looking at this, Windows 10 users might be better off without SafeDisc. However, Microsoft’s decision to disable support may expose its users to higher risk of viruses: so-called no-CD patches, which remove DRM checks and allow games to run without their original media, are often used to propagate adware and distribute malware.

Meanwhile, Microsoft has suggested to use services such as good old games (GOG), that is likely to cause less problems for its many gaming customers; however, paying for the titles that have been already owned is not something that the gamers would be interested in.