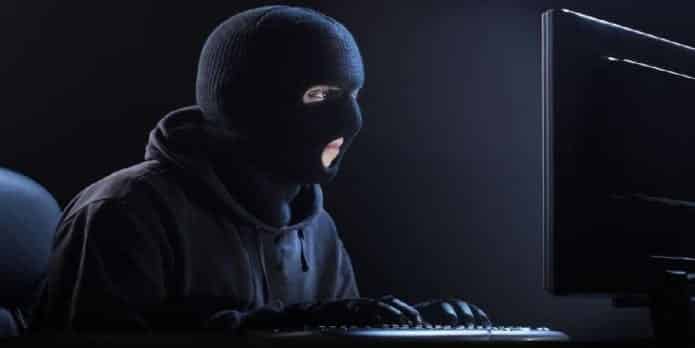 Hacker selling hacked data obtained from other hacking website at $500

A hacking forum that was once well known for its attacks on international media organizations now has the database of another criminal forum. An user of “w0rm,” a private site that offers hacked data and computer exploits for sale, is claiming to be selling the database of “Monopoly,” a separate forum that concentrates on spam, credit card fraud and botnets.

The database is being advertised for a modest amount of $500, even though there is no clarity on the contents of the database, whether it has passwords and/or email addresses. While it does not look like there is any kind of personal connection or hard feelings between w0rm and Monopoly, the listing appears to be exclusively for the purpose of business.

Many of the underground sites host or sell hacked databases, be it stolen credentials from Bitcoin enthusiast forums, or reams of customer and company information from the recent Ashley Madison breach, or pages of data from Internet service providers. However, it does not happen too often where you see one criminal forum selling data access that has been obtained from another.

The hacking of BBC server made the Russian hacker or hacker group w0rm famous in late 2013. The w0rm group followed the hacking by breaching the systems of popular technology site CNET, the Washington Post and VICE a few months later, of which the last two databases were then put up for sale for 1 bitcoin each.

Zero-day exploits are also sold by W0rm’s eponymous site, with some alleging that it ranges anywhere between $500 and $30,000. In the past, a representative of the site has stated that their intentions are unselfish, and that they want to emphasize security susceptibilities by protecting the Internet from any danger or risk.