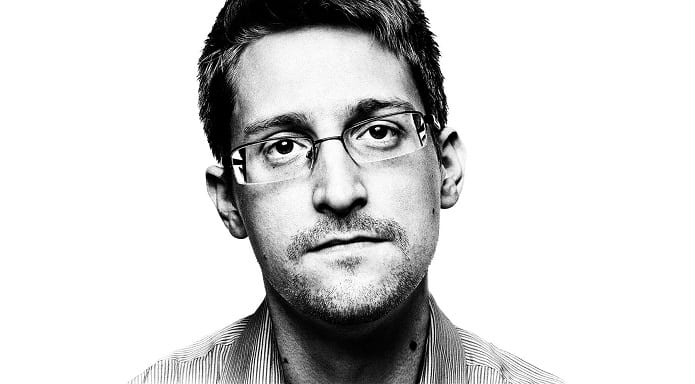 Ever since Edward Snowden revealed to the public that security agencies have been using every resource they have to spy on the public, perhaps that is the time when encrypted communication started to rise heavily. Perhaps that is also the time that when jihadist groups starting using this opportunity to use these encrypted communications to stay out of the radar of surveillance, which eventually allowed them to launch their attacks.

According to Flashpoint Global Partners, a firm that is an expert in uncovering threats on the Deep Web have found that online presence of online jihadists do not appear to have significantly changed ever since Edward Snowden became the highlight of every news channel. On Monday, London mayor Boris Johnson has stated that Snowden was responsible for these attacks primarily because he had a hand in whistleblowing who was responsible for spying on the public on such a massive scale. The mayor states the following:

“To some people the whistleblower Edward Snowden is a hero; not to me. It is pretty clear that his bean-spilling has taught some of the nastiest people on the planet how to avoid being caught.”

However, history has shown that while Snowden could be held responsible, there are other factors that led to the events that have transpired in the recent months. For example, during 2007, which is well before the Snowden revelations came to light in 2013, a software called Asrar al-Mujahideen or Secrets of the Mujahideen was released on an Al Qaeda Web forum called as al-Ekhlaas. Flashpoint, the security company has stated that this software has been used to encrypt messages and files between users.

What is even more scarring is that this software is actually promoted as a trustworthy application for terrorist groups to securely transmit their messages from one group to the other. In addition to this, another software known as Asrar al-Dardashah, or Secrets of Chatting, was released in February 2013, which is approximately four months before Snowden exposed the NSA.

According to the security firm, instant-messaging software ranging from Google Chat, Yahoo, and MSN are encrypted, making it highly difficult for authorities for keep a track on these groups.
It is safe to say that even before Snowden, there were ways to communicate without being caught, but it looks like a joint operation needs to be carried out in order for these jihadist groups to be brought to justice.