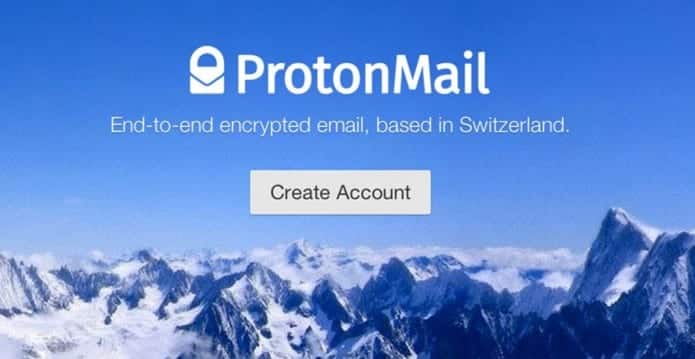 The Switzerland based encrypted email service provider ProtonMail suffered an “extremely powerful” distributed denial-of-service (DDoS) attack that has temporarily knocked it offline. The ProtonMail was still unreachable at the time of writing this article.

The DDoS attack on ProtonMail started somewhere on Tuesday morning. ProtonMail immediately tweeted that it was experiencing a DDoS attack and that it anticipated some of its services would become temporarily unavailable.

We are experiencing a DDOS attack and some of our services will be unavailable. We will post updates on Twitter as we have more info.

ProtonMail stated that it has been working with its data center to respond to this attack. It said that the DDoS attack which hit ProtonMail servers, came in four different attacks. Since there was no letup between this attacks, the datacenter could not recover from the attack.

Despite our best efforts, our infrastructure is still under heavy attack. We will continue trying to restore services and post updates.

Notwithstanding persistent issues of availability over the past few days, the email provider has published a blog post explaining what has transpired so far and what it it is doing to restore its services:

“On Tuesday November 3, 2015 ProtonMail was taken offline by an extremely powerful DDOS attack,” the post begins. After explaining what a DDoS attack is, it continues: “The attackers began by flooding our IP addresses. That quickly expanded to the datacenter in Switzerland where we have our servers. In the process of attacking us, several other tech companies and even some banks were knocked offline temporarily.”

ProtonMail also stated that the DDoS attack has not compromised their email security in any way.

“Even though access is limited, an important thing to note is that our core end-to-end encryption holds strong and is 100% untouched. All user data is fine and safe.”

The encrypted email service is currently looking for another data center in Switzerland to host it, though “many are afraid due to the magnitude of the attack” against it.

We are seeking a datacenter in Switzerland brave enough to host ProtonMail, many are afraid due to the magnitude of the attack against us.

ProtonMail has asked all its users follow its Twitter feeder to receive regular updates regarding when the service will be live again.