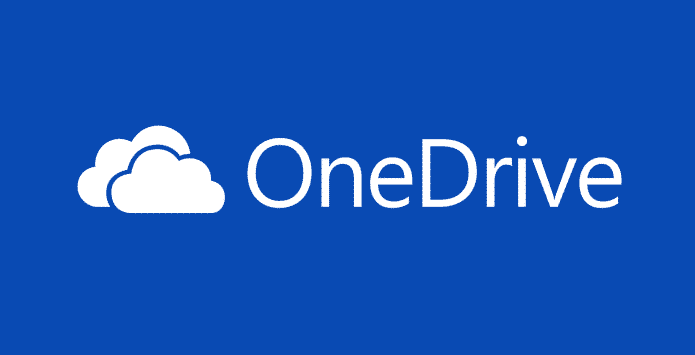 Microsoft has backtracked on its promise to give unlimited OneDrive storage to paid Office 365 Home and Personal subscribers because they are misusing it. If you remember, from last year Microsoft has been giving all paid Office 365 Home and Personal subscribers unlimited cloud storage on its OneDrive service. The original 1TB storage space was increased to unlimited storage space by Microsoft as a part of larger storage war that was going on at that time.

Seems that OneDrive users were in for surprise yesterday when Microsoft announced that it wasn’t going to do that after all. According to Microsoft, a small number of paying customers were using OneDrive to store backups of multiple PCs and large collections of movies and TV shows. Some of these outliers used more than 75TB of space, which Microsoft says is 14,000 times the average (putting the average OneDrive user at about 5.5GB).

From now on the paid users will now receive only 1TB of OneDrive storage space which is the limit that OneDrive had before Redmond had announced the unlimited storage scheme.

Microsoft has also made some changes in the prices for the paid storage. It is removing its old 100GB and 200GB paid plans, replacing them with a 50GB plan at $1.99 a month. Free OneDrive storage is also being cut early next year, from 15GB to 5GB, and there’s no more 15GB bonus for storing your camera roll in OneDrive. As of now those who have stored large files on OneDrive have been given a years grace time to shift their data to some other storage. Microsoft has said that after the end of the grace period, , the 1TB space limit will kick in. Similarly, free users with more than 5GB of data will have a year after the change is made to reduce their usage to below the 5GB level.

The blog also states that affected users who are not happy with the limit and have paid for the service will be offered pro-rated refunds.

Although this was announced yesterday, Ars Technica says that many users have reported over the last few months from paying Office 365 subscribers saying that their OneDrive accounts were capped at 1TB. According to these users, customer service reps were telling them there was no unlimited storage and that 1TB was the limit. As such, it looks as if this change may have been in effect for some time prior to the decision to go public.

Microsoft has also made it easier than ever to use lots of OneDrive storage; Groove Music knows how to play music stored on OneDrive, so it’s worth uploading all your songs to Microsoft’s cloud so that you can play them from anywhere.