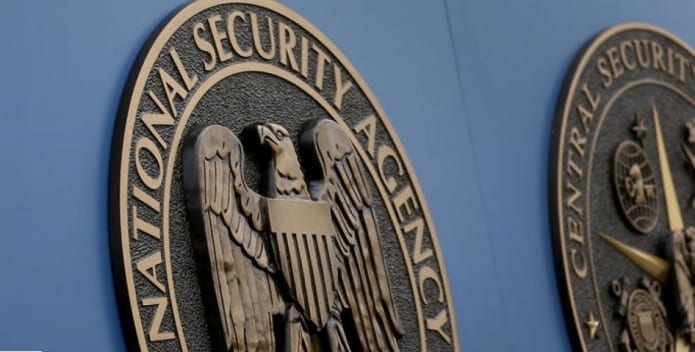 Ex-NSA official and whistleblower, William Binney says NSA has “more resources” for surveillance than we can dream of

Not many know William Binney. He is a ex-NSA official and a whistleblower who helped another serial whistleblower, Edward Snowden leak thousands of classified NSA documents two years ago. He has not suffered like Edward Snowden who has suffered the ignominy of being fugitive and a wanted man in United States. Binney left US relatively unscathed after the NSA leaks.

Binney faced the redditors in a Ask Me Anything session on Wednesday. One of the first comments he made was “The biggest threat to US citizens is the US government.”

When asked why the users should trust him, Binney replied bluntly, “Im a whistleblower against NSA’s mass surveillance for 14 years. Its up to you if you want to believe me.”

Binney went to reveal many secrets during the half hour AMA which garnered around 5000 votes on Reddit. He said that he was the cofounder of a program called “ThinThread” which was the perfect alternative to mass surveillance. It was based on real threat and not mass surveillance as methods of today. However, NSA ditched the program because of money issues he said. “It protected privacy by encrypting attributes that identify people and filtering out and collecting ONLY specifically targeted data,” he added

“I don’t think any software is safe from surveillance,” said Binney, in response to a question about free and open-source operating systems and software, such as Linux. This is in deep contrast to the popular theory held by users that open source software like Linux were far more secure than closed systems like Windows.

Asked what can be done to counter the government’s mass surveillance operations, Binney jokingly said, “use smoke signals.”

“With NSA’s budget of over $10 [billion] a year, they have more resources to acquire your data than you can ever hope to defend against,” said Binney.

Asked about NSA surveillance capacity, Binney said that NSA spies on everything under the sun. “Bulk surveillance is not necessary to protect anybody. NSA tries to track everyone on the planet. google: the program Treasuremap. OS’s are absolutely not safe!” he says.

Asked on what he did for living now that he was no longer staying in United States, Binney said he lived on retirement benefits. “I still have my retirement, but they killed all opportunity to do work anywhere else in the United States.”