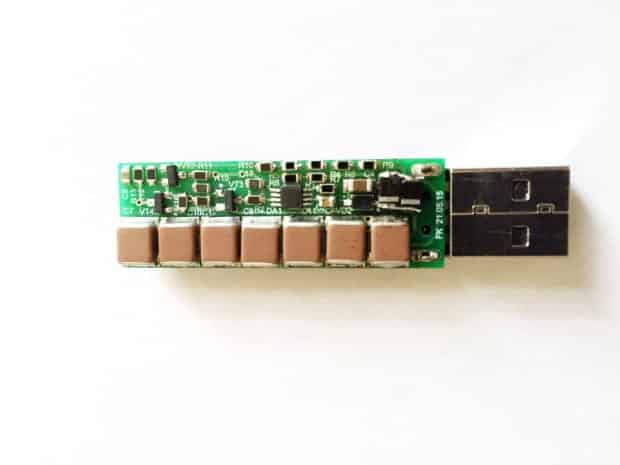 Well, that is one way of protecting your data, wouldn’t you agree?

There might be several projects present on places like Indiegogo, but we have to say that a $99 USB KILLER has got to be one of the most bizarre ones that we have ever come across. This is because the product comprises up of a USB drive whose primary objective is to fry the USB ports of your machine. However, that is not all that is fitted inside USB KILLER because according to the people behind this gadget, there is a slight possibility that the process might fry your motherboard, making the machine completely useless.

It is stated that by replacing certain components of the flash drive, the laptop or desktop will become functional once more, but who actually wants to go through the entire tedious process of wasting time and money in getting their machine running again when they already spent $99 in an attempt to make it non-functional in the first place? According to Indiegogo, the following description has been provided of USB KILLER:

“Home or office break-in – Your home or office has been invaded by burglars looking for valuable personal information in order to steal your identity. They see an innocuous-looking USB drive next to your computer and hope to gain access to its data. However, it’s not an ordinary flash stick. After inserting USB Killer into the computer the USB port is burned out, protecting you and your information.” 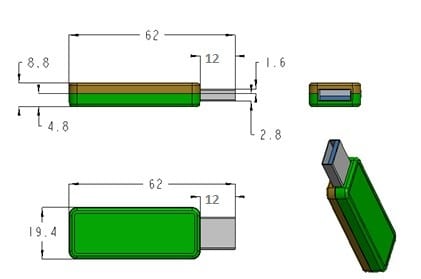 That is not the only scenario where USB KILLER will save your life. If there are sensitive photographs present in your machine that you do not want your wife to find out about, the following description has been provided in order to give you apparently, the best solution for this kind of situation:

“Compromising photos – Your wife is cleaning an apartment one day and finds a USB drive full of photos you would rather her not to see. It’s only a matter of seconds before she gets to the computer to insert the stick; however, you act faster, and use your USB Killer before she arrives. The USB drive is broken and unusable now.”


USB KILLER will be following the below timeline in order to complete its proposed requirements.

As stated before, there might be several mind-boggling projects available on Indiegogo, but we believe that USB KILLER tops the list.