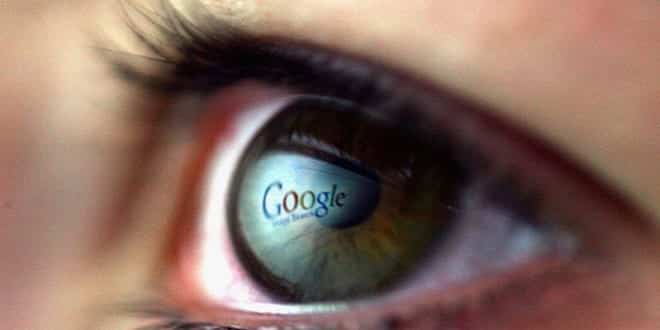 EFF lodges complaint with the FTC, alleging that Google is mining student data without permission

The civil liberties group, Electronic Frontier Foundation (EFF) has accused Google of using its Chromebooks to store children’s data. According to the complaint filed with the United States Federal Trade Commission (FTC), EFF has claimed that Google Chromebook invaded privacy of students.

The EFF’s complaint alleges that Google has enabled by default the “Sync” feature on its Chrome browser for chromebooks sold to schools, which monitors and collects data on internet searches, websites visited, saved passwords, and videos viewed by US students using the laptops from kindergarten through to the 12th grade in order to improve its digital services.

EFF has also said that the children cant change the Chromebook privacy settings as the privilege of changing those lies with the school administrators. EFF also added that Google has been violating its own Student Privacy Pledge signed in 2014, which it said is legally enforceable under the Federal Trade Commission Act.

“Google is violating the Student Privacy Pledge in three ways. First, when students are logged into their Google for Education accounts, student personal information in the form of data about their use of non-educational Google services is collected, maintained, and used by Google for its own benefit, unrelated to authorized educational or school purposes,” the privacy group alleged in its complaint.

“Second, the ‘Chrome Sync’ feature of Google’s Chrome browser is turned on by default on all Google chromebook laptops — including those sold to schools as part of Google for Education — thereby enabling Google to collect and use students’ entire browsing history and other data for its own benefit, unrelated to authorized educational or school purposes.

“And third, Google for Education’s administrative settings, which enable a school administrator to control settings for all program chromebooks, allow administrators to choose settings that share student personal information with Google and third-party websites in violation of the Student Privacy Pledge.”

Meanwhile Google has stated that its tools complied with the law. Google provides schools with Chromebooks and its Google Apps for Education (GAFE) products – a suite of cloud-based productivity tools. According to Google no ads appear on the following Apps in Chromebooks given to the students.

The EFF unearthed the information during its Spying on Students campaign looking into privacy risks of school-supplied devices and software, which was launched on Tuesday.

“Despite publicly promising not to, Google mines students’ browsing data and other information, and uses it for the company’s own purposes. Making such promises and failing to live up to them is a violation of FTC rules against unfair and deceptive business practices,” argued EFF staff attorney Nate Cardozo.

“Minors shouldn’t be tracked or used as guinea pigs, with their data treated as a profit center. If Google wants to use students’ data to ‘improve Google products’, then it needs to get express consent from parents.”

EFF has also released a guide for parents and students on changing chromebook settings to improve privacy.