A hacker group consisting of two hackers, @L7Crew and @An0CBR claimed to have brought down the Bitcoin exchange website Coinbase. The Coinbase website is offline and opening the same presents a cached copy of the website. 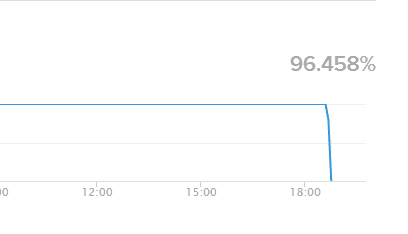 Coinbase is a bitcoin wallet and exchange company headquartered in San Francisco California, founded by Brian Armstrong and Fred Ehrsam. It operates exchanges between bitcoin and fiat currencies in 32 countries, and bitcoin transactions and storage in 190 countries worldwide.

Coinbase has three core products: an exchange for trading bitcoin and fiat currency, a wallet for bitcoin storage and transactions, and an API for developers and merchants to build applications and accept bitcoin payments. 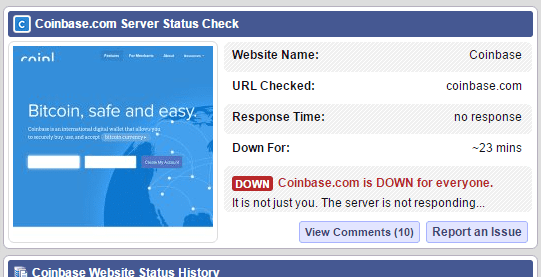 The DDoS attack seems to have affected only the Coinbase main website as the Bitcoin wallet website, Exchange.Coinbase.com is opening normally.

We are reaching out to the hackers who DDoSed Coinbase to know the reason for attacking the premier bitcoin website.