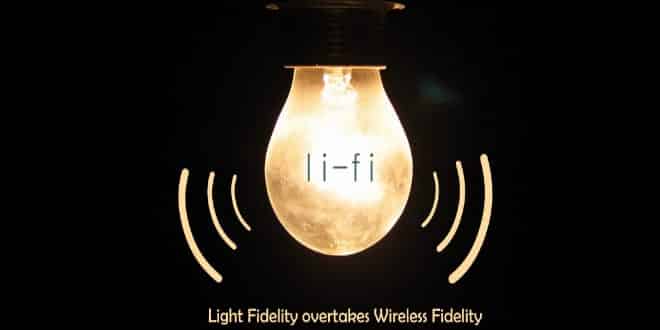 For those of you who have not been following the latest news, Li-Fi is actually a short form for Light Fidelity, and the latest research shows that this latest technology can surpass the speeds of Wi-Fi, turning it into a worthy successor. It all started when a company by the name of Velmenni produced a lightbulb that works with Li-Fi technology on a small scale.

While the company was not the first to prove that such tech exists, they were the first to provide a real-world test result, which is very similar to what consumers will be using in the near future, if it actually becomes a practical successor. The demonstrations showed data transfer speeds of around 1Gbps, which is equal to 100 times the speed of your average Wi-Fi speeds. Even though this is most impressive, we immediately cannot conclude Li-Fi to be the immediate successor of Wi-Fi and here is why.

Li-Fi has its limits as well

Like all existing tech in this world, Li-Fi has its limits as well. Just like Wi-Fi, its speed will depend on the initial potential speed of the data being delivered by the ISP, or your internet service provider. If you happen to choose a cheaper package or service that does not offer you sufficient speeds, then the speeds of Li-Fi will be absolutely worthless for your requirement. Also, you have to keep in mind that Li-Fi also depends on your device being within range of the light being transmitted by your Li-Fi bulb. In short, you will actually have to see the source of light in order to connect to a wireless network. 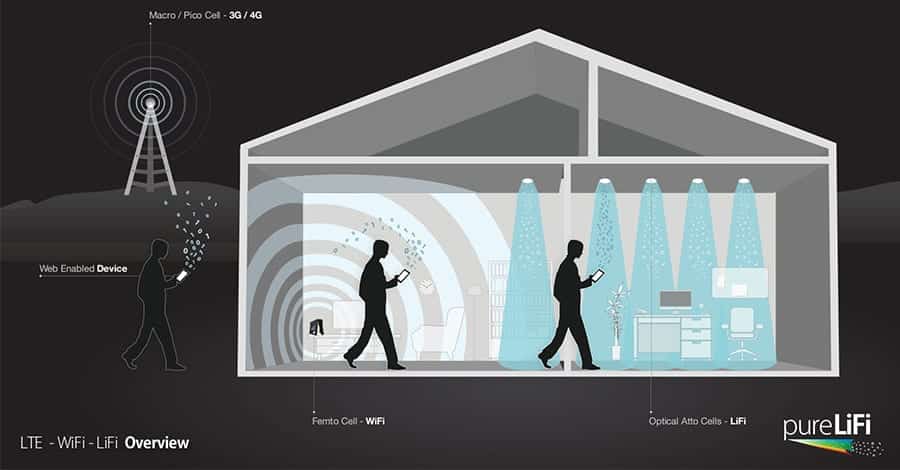 What about those regions that suffer from severe power outages?

Third world countries are regions where some areas are unable to provide clean and stable power to a large number of locations, resulting in constant power outages. In such regions, Li-Fi will be quite impractical as they will have to solve the energy crises problem in order to experience high data connectivity speeds later. The very same thing can be said about regions that suffer from rainfall and storms. If electricity goes out in these regions, it will no doubt mean that you will not be able to experience any speeds whatsoever.

Before we jump to conclusions, there is one little thing that we would like to point. Li-Fi is a new form of technology, and has not even been deployed to the masses. So we would like to say this; judging a new form on technology on the basis of what we currently have is not doing justice to the technology itself. Naturally, as the years pass, technology and living standards will also improve thanks to the latest research that continues to be implemented in order to improve the living standards. For now, we will have to wait for technology to further mature before we jump to conclusions.

What do you guys think about Li-Fi? Tell us your opinion on how it will be able to succeed.