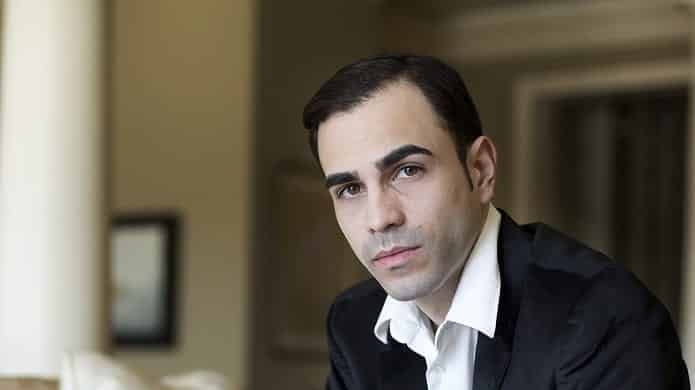 Meet Mafiaboy, the wizard hacker who brought down the Internet

For many laws that have been created, it was the result of a wakeup call for the United States government. This happened when at the time, a 15 year old brat by the name of Michael Calce, managed to take down websites ranging from Amazon, CNN, Dell, eBay and Yahoo!, which at the time, was the largest search engine. Calce was known from his online handle called Mafiaboy. Since this incident had taken, Mafiaboy decided to speak out about it to the media, albeit several years after, where he states that:

“I’m a pretty calm, collected, cool person, but when you have the president of the United States and attorney general basically calling you out … at that point I was a little worried. I was a pretty bratty kid. I come from a divorced family. My father had custody on the weekends and he wasn’t exactly sure how to preoccupy me so he took a computer from his work and brought it home and was like ‘Here, figure out what to do with it.’ “

Calce states that his primary goal was not to hack so he could steal millions of dollars, but believes that his actions had an overall impact in strengthening the poorly developed security laws that were present at the time, since a hacker with a more malevolent intention would have wasted absolutely no amount of time in transferring an abundant number of funds.

Mafiaboy managed to get his first computer at the age of 6 and at the age of 9, he managed to hack through the AOL system, which allowed to stay on the service past the 30 day trial period. However, none of this trumps his most famous attack; where in 2000, he managed to first takeover a handful of university networks, and then harnessing their combined computing power to attack outside websites. He explains that the reason why he did this was to intimidate other hacking groups, who at that time used to do what they do in order to gain huge levels of notoriety whereas today, Mafiaboy states that all hackers want to do is use their skill in order to gain a quick buck.

Eventually, the law caught up to him, despite what his intentions were. Today, Calce is white hacker and is giving his services to companies who want to make the security system much better by integrating better features in them. Mafiaboy states that the internet is a much dreadful place today than what it was back in 2000 because people are actually relying on online systems to keep a check and balance on their daily activities.

Regardless, his actions were able to fortify several security measures, but it looks like a lot of security fortification is going to be required for security to get much better.