These are the most sensational Linux devices of the year 2015

The year 2015 that started with an exciting display of Linux at the International Consumer Electronics Show (CES) is now coming to an end. This year saw some great Linux-powered devices. Let’s have a look at the most impressive ones.

Chromecast Audio turns your basic speakers into ‘smart speakers.’ Like the regular Chromecast, this one doesn’t come with an HDMI port but comes with a 3.5mm audio port instead. All you need to do is plug your speakers into it and you are done. 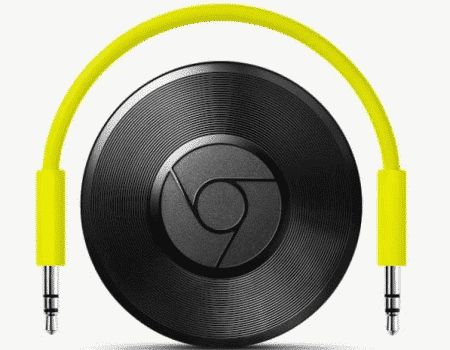 Chromecast lets you stream music from any device on the same local network, whereas in the case of Bluetooth, you have to pair and unpair individual devices. 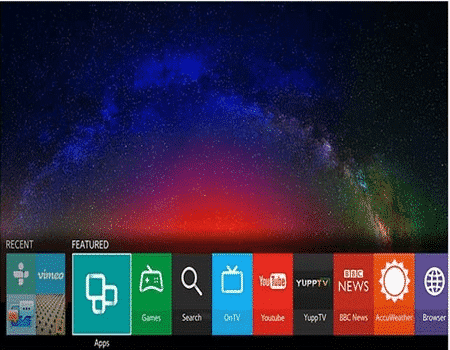 With the arrival of devices like Chromecast, Amazon Fire TV stick and Nvidia Shield, most of the smart TVs are now using Linux based operating systems. On one hand, where Samsung showcased its 4K smart TVs running Tizen in the CES this year, on the other, electronics giant LG is planning to bring its smart TVs powered by Linux-based webOS 3.0 to CES next year.

There is nothing better than a Linux-powered drone, whether you love it or hate it. A smart drone powered by Snappy Ubuntu Core was launched by Erle-Copter this year. The sponsor of Ubuntu, Canonical said on a company blog that Snappy allows the drone to “stay secure automatically and can be upgraded with additional capabilities from the app store.” The highlight of this drone is that users can install drone apps on it.

Ubuntu got a major push in the drone space when Chinese drone maker DJI announced Manifold, an embedded computer for drones that provides more powerful hardware and runs on Ubuntu Linux. Not just this, chip giant Qualcomm also announced a reference platform called Snapdragon Flight for high-end drones. Linaro Linux, which is based on Ubuntu is being used by this platform.

Tizen, which is Samsung’s own Linux-based operating system is being used by the Korean company for quite some time now. Samsung Gear S2, a high-end smartwatch that runs Tizen was launched by Samsung this year. 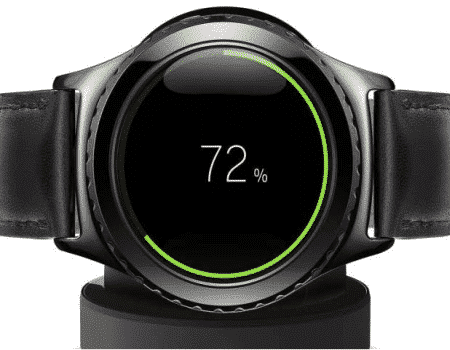 Praised for its innovative interface and design, the device has a crisp 360×360 (302dpi) display and uses the dial for navigation. Powered by Samsung’s own Exynos3250 processor, the device comes with 512MB of RAM and 4GB of in-built storage. Unlike other Samsung smartwatches, Gear S2 is not locked to Samsung smartphones, which is the best thing about it. It can work with any supported Android device.

Nvidia’s Shield Android TV (originally known as SHIELD Console) is an Android TV based set-top box aimed at both home entertainment and gaming in the living-room. This powerhouse device sits between high-end game consoles like PlayStation and Xbox and set-top boxes such as Apple TV. 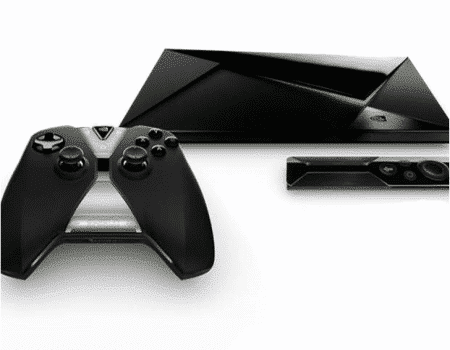 Nvidia Shield Android TV is powered by a 256 core Maxwell based GPU and the 8 core Nvidia Tegra X1 CPU. The device has a microSD slot that allows you to expand storage. It also has USB ports to plug in your hard drives and watch movies using media players like VLC. You can also access files stored on your PC via shared folders due to its networking capabilities. You can install supported apps, including a web browser, from Google Play Store, just like an Android device.

Nvidia Shield Android TV is a monster when it comes to gaming. In addition to Nvidia’s Shield Games, you have complete access to Google Play games and the subscription based GeForce Now service. The device supports 4K and integrates Google voice search. You can also stream high-end PC games like Crysis from your computer to your Nvidia Shield.

A Chromebit turns a display with an HDMI port into a desktop variant of the Chromebook laptop, which runs Google’s Chrome OS operating system. It is basically a PC on a HDMI stick. 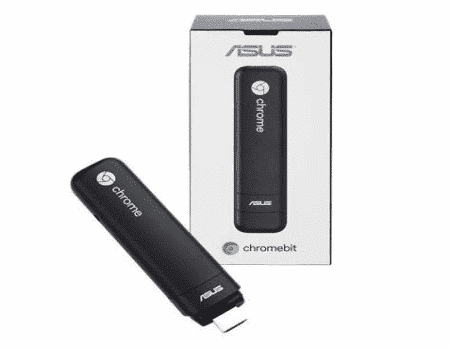 It’s powered by Rockchip Quad-Core RK3288C Processor, which is the same CPU found in Chromebook Flip. It has ARM Mali-T624 GPU and comes with 2GB of RAM. The Bluetooth chips and built-in wireless make it easier to connect peripherals with it. The device is powerful enough to manage average PC workload despite its small size. 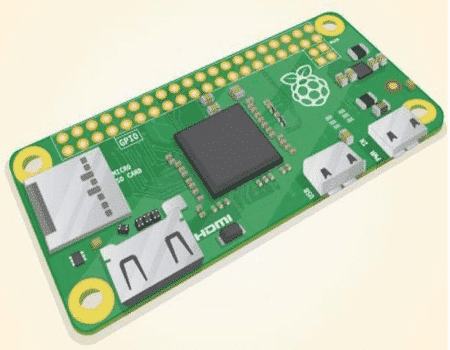 Pi Zero is almost twice as powerful as the first generation Pi and half the size of Pi model A+. It has a Broadcom BCM2835 application processor with 512 MB of LPDDR2 SDRAM. It comes with a microSD card slot for operating system, a mini-HDMI socket, a micro-USB socket and 40-pin GPIO plus composite video header. It measures 65mm x 30mm x 5mm.

MyCroft is an open source artificial intelligence device. Considered as an alternative to Amazon’s Echo, MyCroft is based on Raspberry Pi 2 and Arduino hardware. The project ran a successful Kickstarter campaign to raise $127,520 to fund the project. 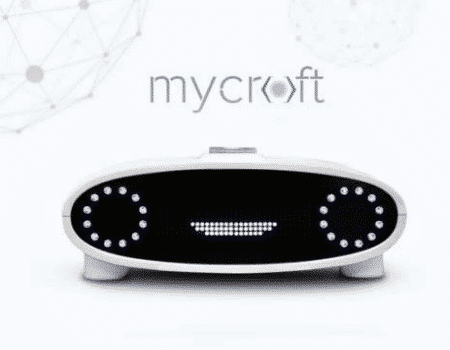 There are massive possibilities with MyCroft, as it is an open hardware platform. MyCroft can be connected to online services like Facebook by third-party developers and users can update their Facebook status by talking to MyCroft. Developers can connect it with hardware like Roomba vacuum cleaners, Philips HUE smart lights, and more and control these devices with voice commands.