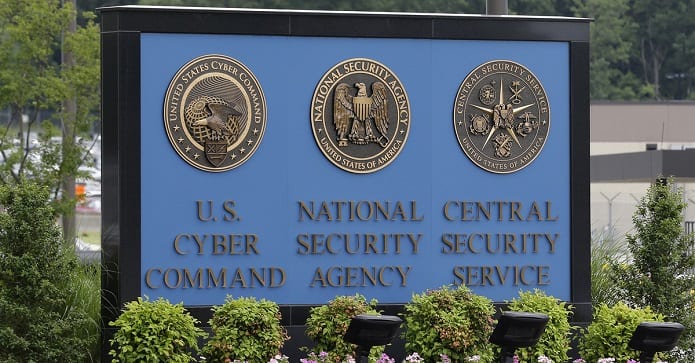 The United States government is worried about a recent hack that took place and rightly so. NSA has created a backdoor which could harm not only the US government but also many businesses based in America. This is how the story goes; according to a recent report, a company called Juniper Networks specializes in making routers, gateways, and network security appliances, has their products being sold all over the global market. Additionally, their products are also being used by organizations such as the Defense Department, Justice Department, FBI and Treasury Department.

CNN had previously reported that the company likes to boast that it is selling its products to the aforementioned clients, which are not small time fish by any means. However, looks like all of that boasting came to bite the company back as a recent blog post published by the company itself stated that the following:

“Juniper is committed to maintaining the integrity and security of our products and wanted to make customers aware of critical patched releases we are issuing today to address vulnerabilities in devices running ScreenOS® software.
During a recent internal code review, Juniper discovered unauthorized code in ScreenOS that could allow a knowledgeable attacker to gain administrative access to NetScreen® devices and to decrypt VPN connections. Once we identified these vulnerabilities, we launched an investigation into the matter, and worked to develop and issue patched releases for the latest versions of ScreenOS.

At this time, we have not received any reports of these vulnerabilities being exploited; however, we strongly recommend that customers update their systems and apply the patched releases with the highest priority.

On behalf of the entire Juniper Security Response Team, please know that we take this matter very seriously and are making every effort to address these issues. More information and guidance on applying this update to systems can be found in the Juniper Security Advisories (JSAs) available on our Security Incident Response website at https://advisory.juniper.net.”

This is what will be referred to as a backdoor, and the NSA are being blamed for it. What happens is that uninvited guests can enter through this backdoor and view any kind of information from the shadows, meaning that whosoever managed to get past this backdoor might have learned about the biggest and darkest secrets of the United States government.

However, according to Jupiter, the company claims that they have managed to patch the backdoor, but at the same time, it is recommending its clients to update their software to stay secure. If we get to know some of the government’s most darkest secrets, it obviously means that someone got through the backdoor quite easily.