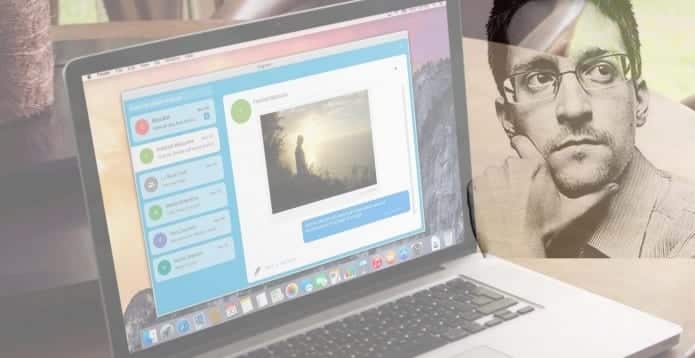 One of the best encrypted messaging Apps Signal has been launched as a beta program for a desktop version of the app, which will run through Google’s Chrome browser. According a blogpost by Moxie Marlinspike who helped develop Signal, Signal Desktop for Chrome will sync messages transmitted between it and an Android device

Signal Desktop comes from Open Whisper Systems, the same developer who developed Redphone and TextSecure Apps which encrypt calls and messages. Moxie said that both the Apps have now been consolidated into Signal.

After the serial whistleblower and former NSA contractor, Edward Snowden’s leaked information on how the NSA was spying on ordinary users, encryption of messages and calls gained particular momentum.  Snowden highlighted the need for extra strong security and privacy measures for private matters and endorsed Signal as one of the better options to safeguard communications from prying eyes.

Signal’s platform has been endorsed by Edward Snowden and has been released in November 2015 as an Android App for users.

Though Signal Desktop has been launched it is not without its shortcomings. As of now it only supports Android syncing. Moxie said that they were working on iOS compatibility and would soon be adding iPhone support.

Signal Desktop won’t support voice initially however it will be added at a later date.

The mobile version of Signal for the iPhone and Android uses end-to-end encryption for voice calls, messaging and sending photos. Even the developer cant see the messages or get access to phone calls since it doesn’t store the encryption keys.