Android, an OS for mobile and tablet devices from Google has brought about a revolution in gaming industry. Android is the main reason why we see smartphones everywhere today. Today we are publishing a list of games which were on top during this year. 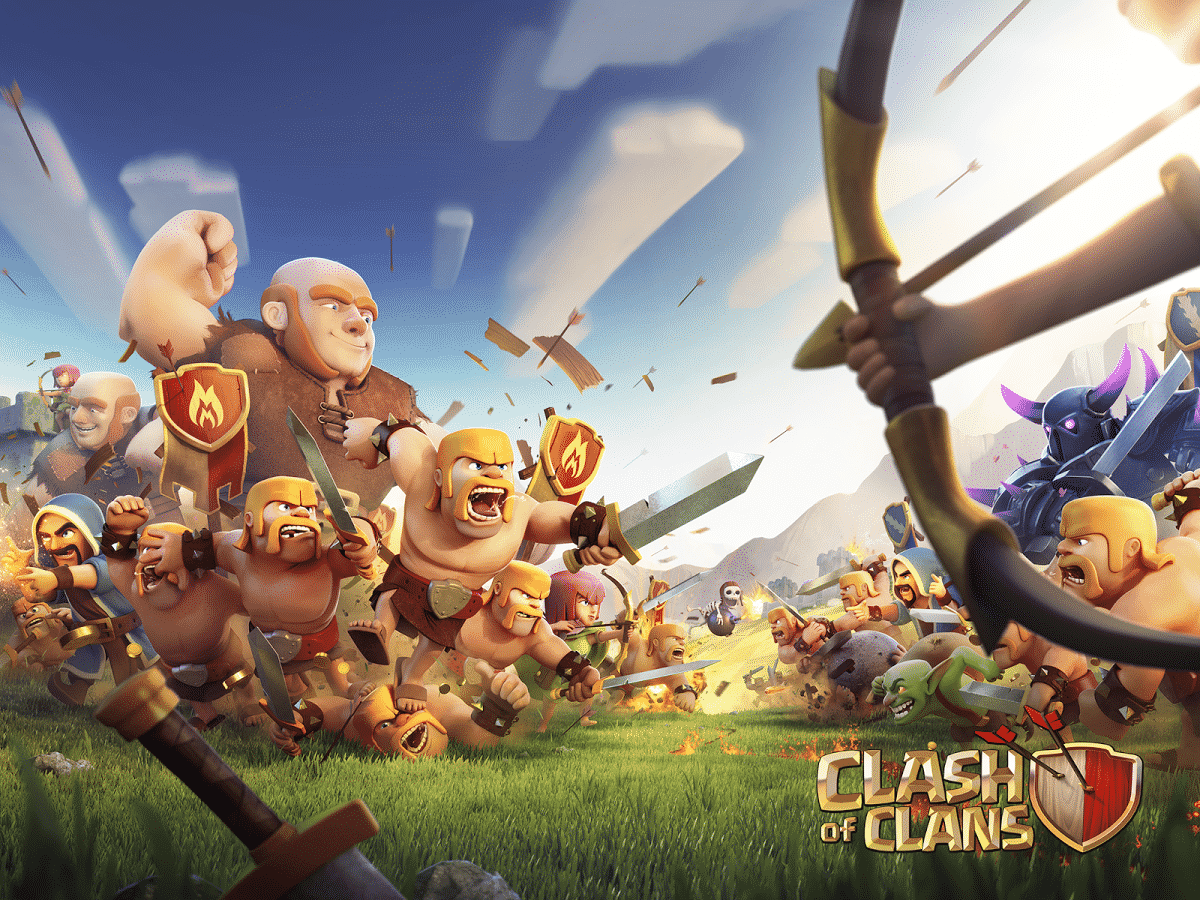 I bet most of the readers of this articles are also the players of this global strategy game. This sums up what the game offers.
? Build your village into an unbeatable fortress
? Raise your own army of Barbarians, Archers, Hog Riders, Wizards, Dragons and other mighty fighters
? Battle with players worldwide and take their Trophies
? Join together with other players to form the ultimate Clan
? Fight against rival Clans in epic Clan Wars
? Build 18 unique units with multiple levels of upgrades
? Discover your favorite attacking army from countless combinations of troops, spells, Heroes and Clan reinforcements
? Defend your village with a multitude of Cannons, Towers, Mortars, Bombs, Traps and Walls
? Fight against the Goblin King in a campaign through the realm.

The Walking Dead No Man’s Land 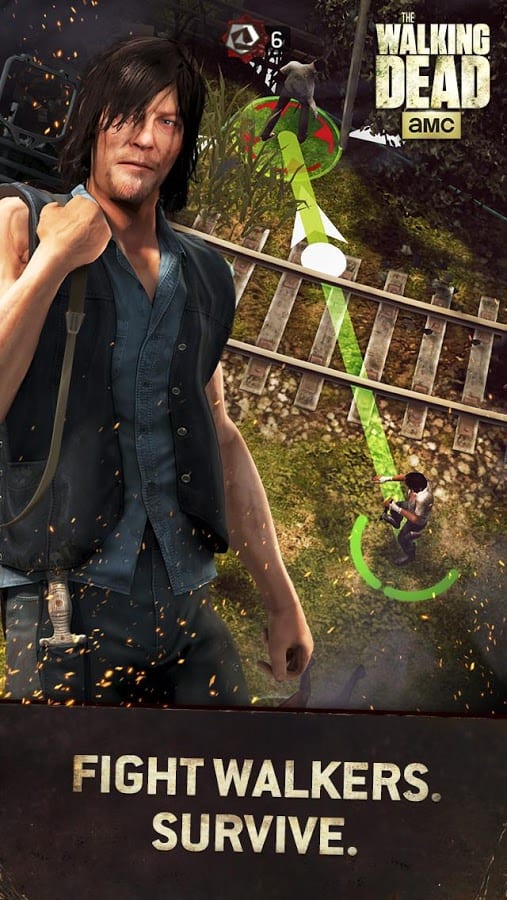 Here is the game description as given by Play Store:
Join Daryl Dixon in the fight against the flesh-hungry walkers. Do you have what it takes to stay alive?

The Walking Dead: No Man’s Land is a thrilling, action-packed RPG game where tactical choices make a difference between life and death. The one and only, Daryl Dixon, will teach you how to kill and survive – but remember, in the end you are on your own.

• FIGHT through hordes of walkers in tactical turn-based combat
• TRAIN your survivor group and upgrade their weapons
• CHOOSE who lives or dies and keep your people safe
• HUNT walkers in Terminus, Prison and other familiar locations from AMC’s The Walking Dead
• JOIN other players in deadly weekly challenges for exclusive rewards 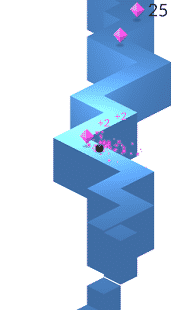 A simple yet addictive game. Stay on the wall and do as many zigzags as you can!

Just tap the screen to change the direction of the ball. Try not to fall off the edges!

How far can you go?

This hi-speed game from Gameloft is an exact but lightweight replica of Asphalt 8, perhaps the most loved free racing game. A must have for low-end devices with owners which are speedy at heart. 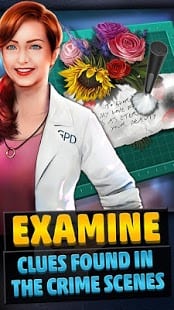 A brain teaser and vision sharpness tester game. This game takes challenging one’s reaction time to another level.
FEATURES:
• Investigate crime scenes in a grim and corrupt city
• Play with your friends to be the best detective ever
• Examine clues and analyze samples to look for evidence
• Interrogate witnesses and suspects
• Bring the killer to justice.

These were the top 5, we know that there is no such strict measure to assign these games a particular rank. This may be a reason for your favourite game’s not being in the list or at an unexpected position. Do let us know what you think.