No one would have thought that fingerprint sensors would be present in smartphones, but Apple was the first company to bring it to mobile devices, and with this security feature, the company intends on simplifying and securing its cloud storage service. In short, Apple most likely wants to get rid of you signing in on your cloud storage service and use your fingerprint scanner in order to start uploading and download whatever is stored, or needs to be stored on the servers.

The patent is for ‘Finger Biometric Sensor Data Synchronization VIA A Cloud Computing Device And Related Methods’ and was published by the USPTO on December 17th, 2015. This is how the service is going to work; fingerprint information is going to be collected, stored on the device it was collected on and uploaded to the cloud, and able to be downloaded and used by a second device.
The company security policy of using the individual’s personal data has been summarized below: 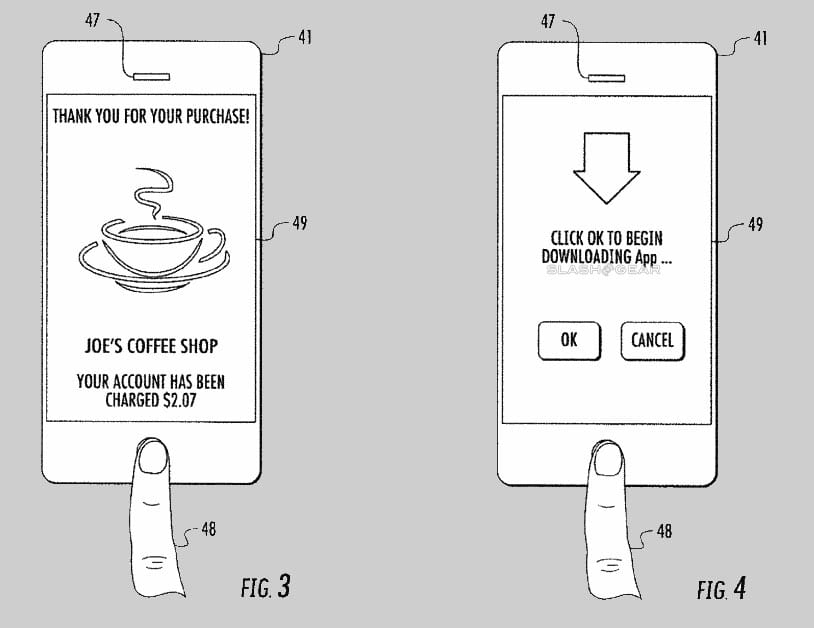 “The Secure Enclave is walled off from the rest of the chip and the rest of iOS. Therefore, iOS and other apps never access your fingerprint data, it’s never stored on Apple servers, and it’s never backed up to iCloud or anywhere else.” 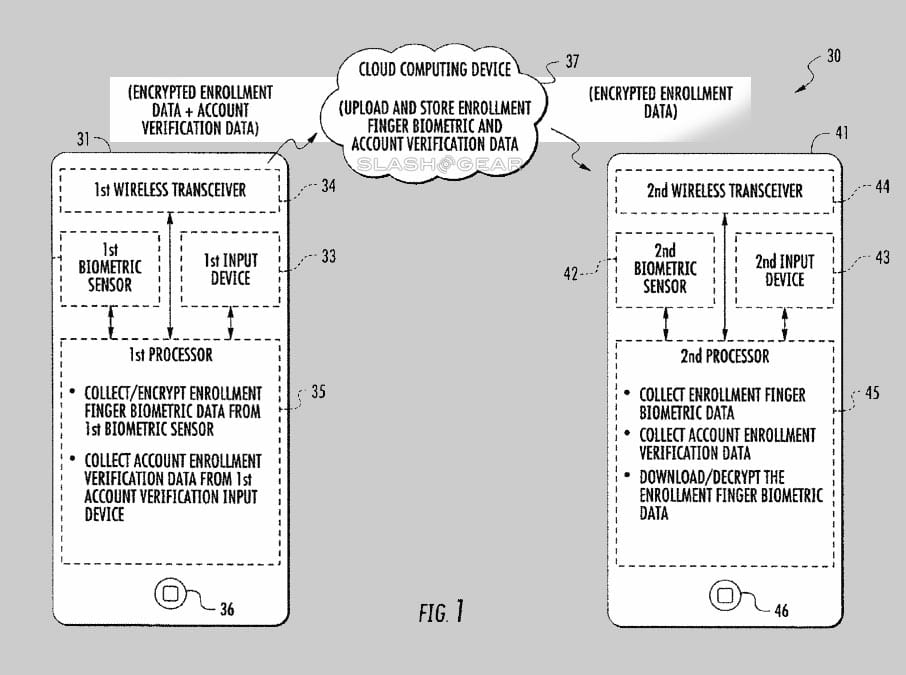 If Apple is able to integrate Touch ID with its cloud service just like it has with its payment system Apple Pay, it will definitely deliver a much more flexible solution as compared to signing in continuously. However, it will only be flexible for iPhone users or those who have access to Touch ID fingerprint scanners. We want to see Touch ID come to the company’s desktop and laptop machines so that uploading data to servers can be made even simpler, which we are pretty sure is going to take place in the near future.

However, it is too early to tell if Apple is going to showcase this feature in one of its 2016’s events. Looking at how the patent was recently published, we highly doubt that the company is going to provide even a brief description of the service, but there is always 2017 to look forward to.