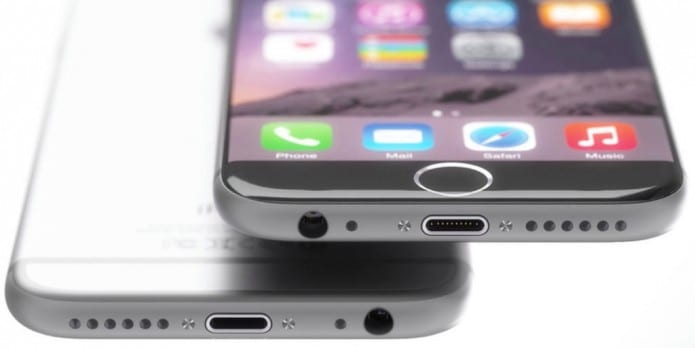 Rumors floating in November had suggested that Apple might give up on the traditional 3.5mm headphone jack for the next-generation iPhone and instead go for a Lightning port. Now, supply chain reports from Chinese news sites, Anzhou and Feng have reaffirmed the claims. With the change in specifications, Apple is not only looking to engineer thinner devices, but also to stimulate sales of new wireless headsets, the report said.

Anzhou states that Apple is developing a set of wireless “EarPods,” the brand name for the company’s own iPhone earphones. Instead of plugging in headphones through the jack, iPhone 7 users would have to either use wireless headphones or buy a pair of special Lightning headphones. Feng notes that Lightning headphones will be the wired alternative option, but Apple ‘expects’ most people to move to wireless particularly if Apple starts bundling wireless EarPods with the iPhone 7 as suggested.

This wouldn’t be the first time Apple has made a Lightning adaptor. The company developed a Lightning to Micro USB adaptor to comply with European Union regulation, while the company’s Lightning to 30-pin Dock Connector relieved the transition for those who had older hardware designed for the iPhone’s older charging port.

The Lightning connector gives Apple better control over the third-party accessories that would be compatible with the iPhone 7.

However, the only problem with this new strategy is that iPhone 7 buyers might not be able to use their own headphones with the device, though it’s expected the company would offer adapters that would allow them to connect certified accessories.

As we get closer to the rumored mid-2016 debut date of the iPhone 7, more details are expected to emerge in the coming months. Apple hasn’t confirmed the change yet.