Does an armored iPhone sound like a great idea to you?

Apple has been able to pack a lot of technology in its latest iPhones, so that does not leave a lot of room for the company to put in more technology right? Looks like our claims will be put to rest thanks to the latest patent, which states that the next iPhone could have an armored body, which will have several benefits, which we will obviously get to later. A document has been published by the US Patent and Trademark Office that describes the iPhone being protected thanks to a very hard body, as well as prevent the mobile phone from submerging into water. 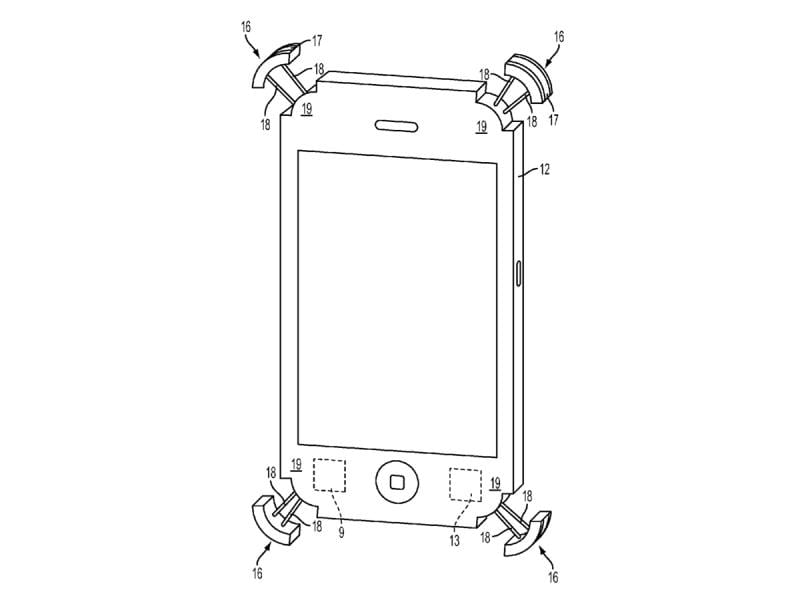 In other words, not only is the next iPhone 7 is going to have a very strong body, but that particular body is apparently going to be less than the density of water, allowing it to stay afloat. According to the details of the document, the system will utilize the phone’s onboard sensors in order to determine when a free fall occurs. Before the iPhone is about the hit a very hard surface, surface dampeners present at each corner of the phone will prevent the gadget from suffering immense damage. 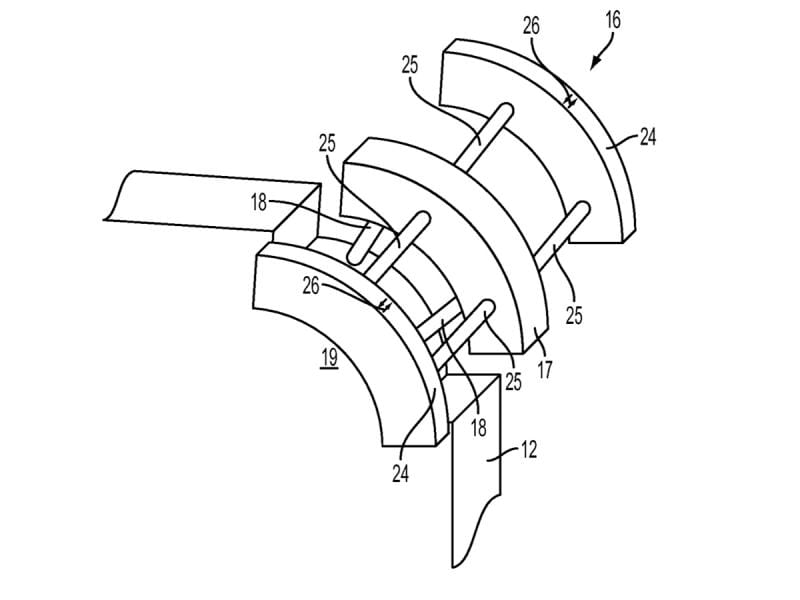 The surface dampeners will also have an added benefit; they will be able to prevent the iPhone from receiving damage from the corner, which is the highest probability where the device receives majority of its damage from. The other very interesting thing about the smartphone is that its outer shell is apparently going to be lighter than the overall density of water, which will allow it to stay on the surface of water. This is going to be quite beneficial since it prevents the device from reaching its watery grave.

Since the patent has been filed right now, it is quite unlikely that this particular setup is going to be found in the next iPhone, but you never know, we could be immensely surprised.

WhatsApp Phone Numbers Of Around 500 Million Users Up For Sale

Gaming Addiction Has Been Solved In China, Says Report