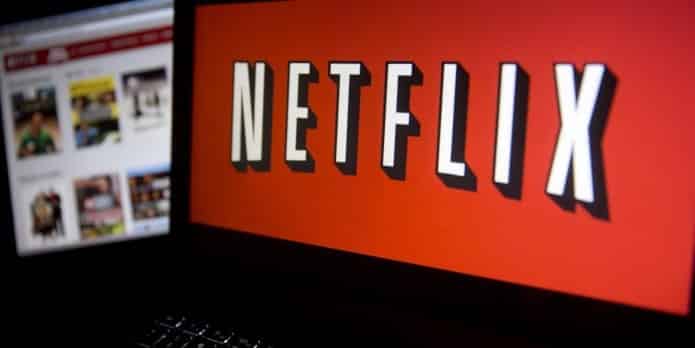 Netflix plans to start at 500 ($7.50) per month with one month free subscription as promo offer

While television viewers around the world have been able to view free to air television networks such as CNN and BBC News, they could now view specialized channels like Netflix until now.

Starting today, around 130 countries around the world will be able to see Netflix according to CEO Reed Hastings. India figures prominently among the 130 countries where Netflix has launched operations on Wednesday. According to its website, Netflix plans will start at Rs. 500 ($7.50) per month.

Shares of the company, whose popular shows include Unbreakable Kimmy Schmidt, Daredevil and Narcos, jumped 9.3 percent to close at $117.68.

The move confirmed months of speculation on the launch of the service in the second-most populous country in the world.

The company will also offer two other plans priced at Rs. 650 rupees and Rs. 800 rupees, it announced on its website.

Netflix is aggressively moving into new markets and aims to reach 200 countries by the end of 2016, as slowing domestic growth puts pressure on the company.

The news means that Netflix’s total nation count will stand at 190. Netflix has also added Arabic, Korean, and Chinese language support in addition to the 17 languages that were previously supported.

Hastings announced that Netflix is now available in countries that include emerging markets such as India, Russia, Nigeria, Indonesia, Azerbaijan and developed markets such as Poland, Turkey Singapore and South Korea.

Users can access Netflix through an app on a smart TV, gaming console, a streaming player, a smartphone or a tablet.