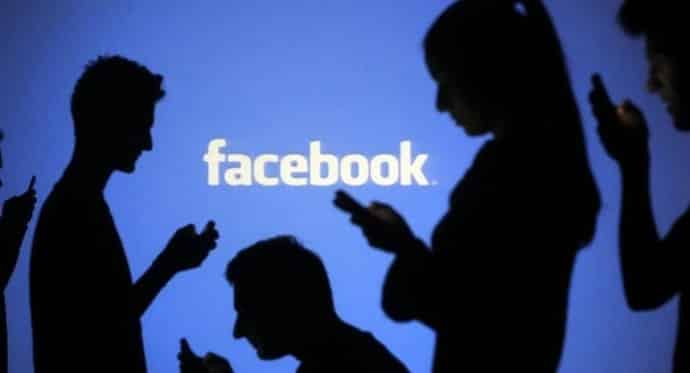 Do you know that many of your Facebook friends are fake!

According to a new research, it has been revealed that most of the people in your Facebook friends list do not care about your concerns and sympathise with your problems. People cannot have over 200 “real” friends on Facebook, as they are bound with limits in building multiple relationships and socializing (time constraints).

A research by Robin Dunbar, a professor of Evolutionary Psychology at Oxford University says that many people have hundreds of Facebook Friends, but only four of them, on an average are really dependable.

Dunbar says he carried out a survey to find out the connection between people who have lots of Facebook friends and real friends. He found that there was very little correlation between having friends on social networks and actually being able to depend on them, or even talking to them on a regular basis.

The average person studied by Dunbar had around 150 Facebook friends. Of the 150 friends, only about 14 of them would express sympathy in the event of anything going wrong. The average person said that he considers only some 28 per cent of his online friends to be “true friends.”

Dunbar said: “Social media certainly help to slow down the natural rate of decay in relationship quality that would set in once we cannot readily meet friends face-to-face.

“But no amount of social media will prevent a friend eventually becoming ‘just another acquaintance’ if you don’t meet face-to-face from time to time.

“There is something paramount about face-to-face interactions that is crucial for maintaining friendships.

“Seeing the white of their eyes from time to time seems to be crucial to the way we maintain friendships.”

“Given the extensive use of social media, the question as to whether Internet-based social networking sites have a positive or negative impact on social relationships has been much debated,” Dunbar wrote. “Cyberpessimists have argued that the Internet has detrimental effects on our social life. In contrast, cyberoptimists have insisted that the effects have been beneficial in many different ways.”

Dunbar wrote, “There is a cognitive constraint on the size of social networks that even the communication advantages of online media are unable to overcome. In practical terms, it may reflect the fact that real (as opposed to casual) relationships require at least occasional face-to-face interaction to maintain them.”

Dunbar outlines several levels of friendships and relationships in his work. According to his model, each person can maintain about five people in their support group of closest friends, about 15 people in a sympathy group who are close enough to confide in, about 50 close friends, about 150 casual friends and about 500 acquaintances. In all, Dunbar’s work indicates that any given human can identify only about 1,500 faces, total.

The purpose of the survey carried out by Dunbar was to assess whether or not using Facebook enabled people to have more friends. The full results of Professor Dunbar’s work can be found in the Royal Society Open Science Journal.