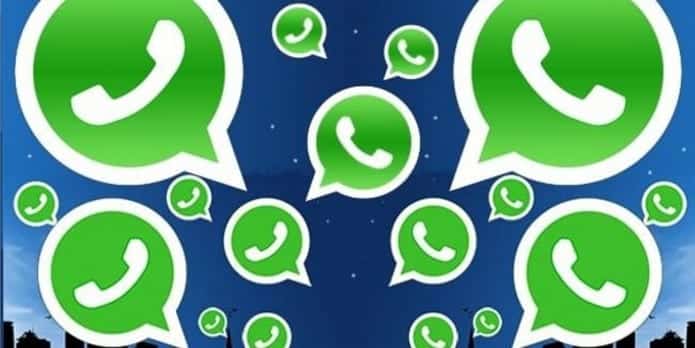 Many of us are a part of some WhatsApp group or the other and most of us take due care to keep separate groups for family, friends and work. Because combining them could give us serious headaches in long run. But this guy named Tom from United Kingdom had other ideas. He created a group called Merry EX-Mas’ and added all his four ex-girlfriends to the group. Some would find what followed as funny.

For some unknown reason, Tom thought it would be a good idea to add four of his exes into the group, one of whom he’d supposedly cheated on with the other.

For three of them, it went down like a lead balloon. However one of them found it completely hilarious and he even managed to get a date out of it.

The screen shots have been liked more than 30,000 times and shared by 7,000 people since it was posted on the Lads Bible’s Facebook page.

One former lady-friend opted to leave the WhatsApp chat without uttering a single word.

Luckily for Tom, Gemma found entire gag extremely funny and surprised Tom by agreeing to go for a drink with him ‘very soon’.