Samsung, what exactly are you up to with an in built projector in a foldable smartphone?

Only this year, during the month of June, Samsung was successfully able to publish a patent at the U.S. Patent & Trademark Office suggesting that the company was working on a smartphone with foldable display tech. Another detail the patent did not tell you was the fact that the smartphone sporting this form of display might also be running a projector inside its housing, which is quite impressive. Let us hope that Samsung is successfully able to bring the device to the market. 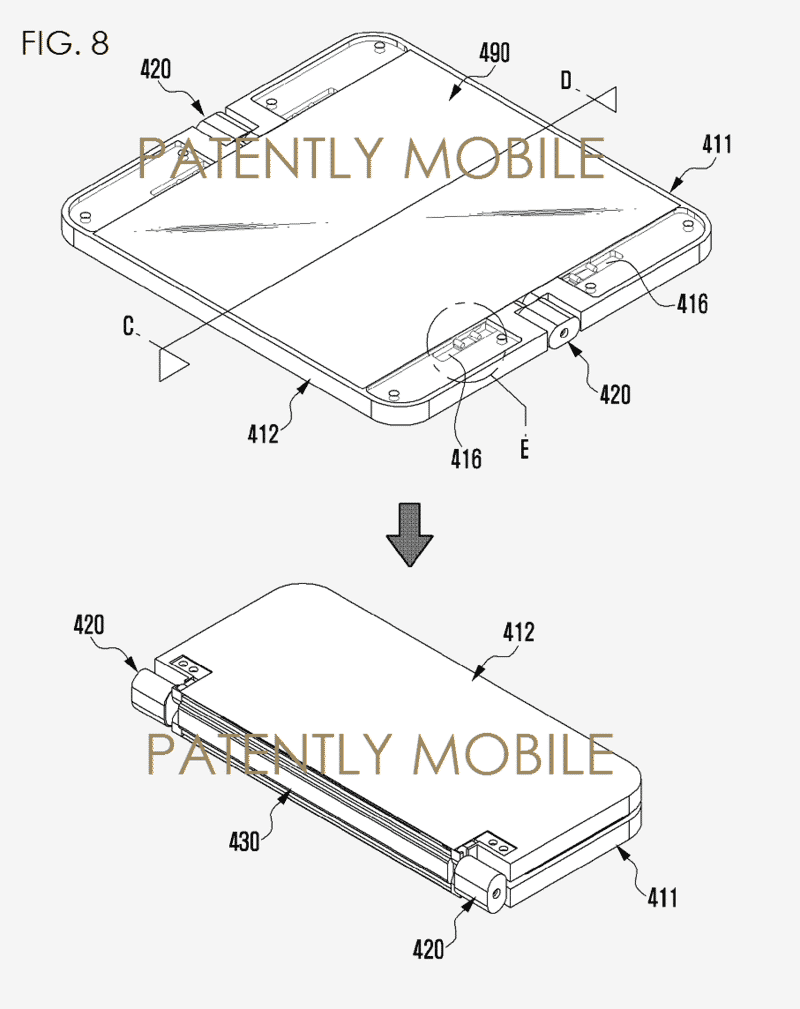 According to the patent details, the projector will not only be used as a medium to view video clips and images on a larger flat surface, but it will also possess holographic properties. In short, it is possible that you will be taking advantage of the projector in order to project a keyboard on a flat surface and start to tap those keys like you would normally do with the smartphone’s keyboard. In addition to the projected keyboard, you could also use the projector to execute tasks from the flat surface, and it would be just like using your smartphone to accomplish the same task. 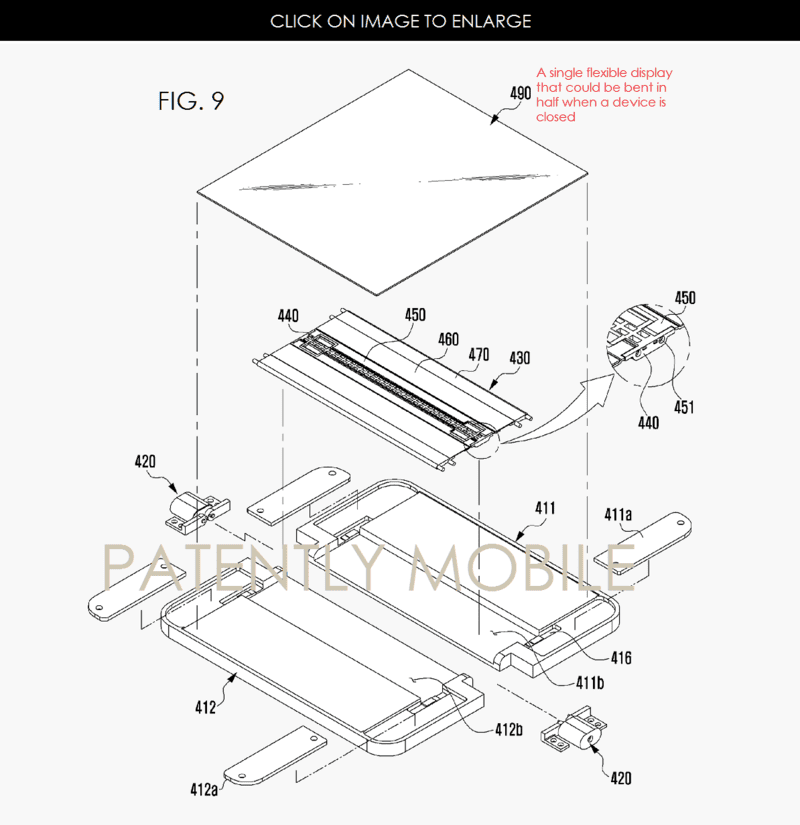 However, since the patent was filed in June, we should not expect a smartphone sporting these features to come this quickly, although we are pinning our hopes that it gets announced sometime this year and that too with impressive, powerful and efficient hardware. Naturally, thanks to the added features, the smartphone will have a much larger price tag, but we expect that only limited units are going to be manufactured in order to see how the globe reacts to such a product. If there is a positive sales results for Samsung, then you can definitely hope that better handsets with a multitude of features are going to be released in the future.

Till then, we will continue to keep you informed on the latest on-goings in Samsung’s quest to provide the most innovative smartphone to users.