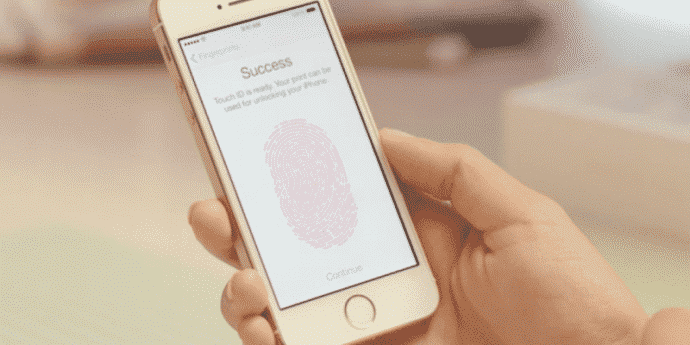 Apple is fighting against a court order to unlock one iPhone for the Federal Bureau of Investigation (FBI). But according to the Wall Street Journal, the Department of Justice is currently pursuing court orders to force Apple Inc. excerpt data from “about a dozen” iPhones around the country.

Just like in the San Bernardino terror case, the government agencies are using the All Writs Act of 1789 to force Apple to bypass the passcode locks on the devices used by criminals, reports WSJ, referring to unidentified sources familiar with the matter.

While the details of these investigations have not yet been made public, the report claims that none of them involve terrorism charges like the San Bernardino case does.

This information adds burden to Apple’s concerns — and those of many others — that the San Bernardino case will not be a one-off event, but the start of a slippery slope into unwanted surveillance by US government. If Apple helps the FBI unlock this iPhone, what’s to prevent law enforcement agencies from expecting the same when other cases arise?

Last week, Tim Cook in his open letter had warned, “While the government may argue that its use would be limited to this case, there is no way to guarantee such control. Once created, the technique could be used over and over again, on any number of devices.”

Apple and its allies have described the court order in San Bernardino as amounting to government pressure. They have argued that the government has taken an unprecedented step, asking the company to manufacture an encryption backdoor that would weaken the security of not just one iPhone, but all of them. Apple insists the “FBiOS” would hypothetically work on other iPhones.

However, law enforcement leaders, cite the existence of the other cases as evidence that the encryption of personal devices has become a serious problem for criminal investigators in a variety of cases and settings.

In the San Bernardino case, the FBI is trying to force Apple to help it bypass the passcode system on a work phone used by Syed Rizwan Farook, who along with his wife, carried out a terror attack on his co-workers on December 2 that killed 14 and injured 22. A judge has granted the Department of Justice’s request for a court order directing Apple to help the FBI, and Apple is fighting the order. Apple has until Friday, February 26 to file its first legal arguments in a California court.

In another case in New York, which contains an iPhone seized during a drug investigation, prosecutors “filed a letter with U.S. Magistrate Judge James Orenstein late Monday that indicates there are other cases in which the government has obtained similar court orders,” explains WSJ.

However, “in most cases, rather than challenge the orders in court, Apple simply deferred complying with them, without seeking appropriate judicial relief,” the prosecutors said.

For years, Apple has abided with these orders, say prosecutors. However, in late 2015, the company decided to step up its position on privacy and protecting user data, and began asserting that it should not be compelled to obey such government requests.

Apple has received overwhelming support from the vast majority of its users and peers in the technology industry, including Google, Facebook, and Twitter. In his interview to Bloomberg, Bill Gates too said that he does not back the FBI’s side of this particular case, and that the matter should be decided by the courts.