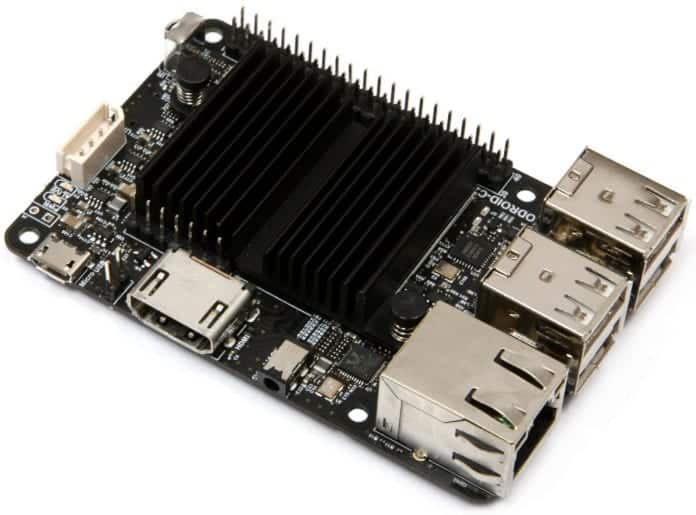 If investing in an expensive personal computer is way above your budget line, then you might want to invest $40 in a Raspberry Pi 2 rival, which is called Hardkernel’s Odroid-C2 computer. While Raspberry Pi 2 costs $5 cheaper, Hardkernel states that its latest product delivers more horsepower compared to its rival. To get a better idea of what the computer is capable of, the specifications have been listed below:


Here is the interesting thing; this computer is capable of 4K video playback, which is extremely impressive. Additionally, Odroid-C2 can run full instances of Ubuntu 16.04 or Android 5.1 but its primary capabilities comes from its graphics chip. A 4K monitor can be attached to Odroid-C2 through an HDMI 2.0 port and that latest Mali-450 MP3 GPU and video acceleration chip can render H.265 4K video streams at 60 frames per second.

The board also features an ARM Cortex-A53 64-bit CPU, the same cores that you have seen present in smartphone and tablet SoCs, PCs and servers. The CPU is complemented with 2GB of DDR3 RAM, along with Gigabit Ethernet port, USB 2.0 ports, microSD slot and eMMC slot.


If you are intending to use the board as a Linux PC, then there is also an option to add a heatsink cooling solution. In short, this board appears to be the ideal rival of Raspberry Pi 2 and it will start to ship March 4 with Ubuntu pre-installed, at least according to the company. 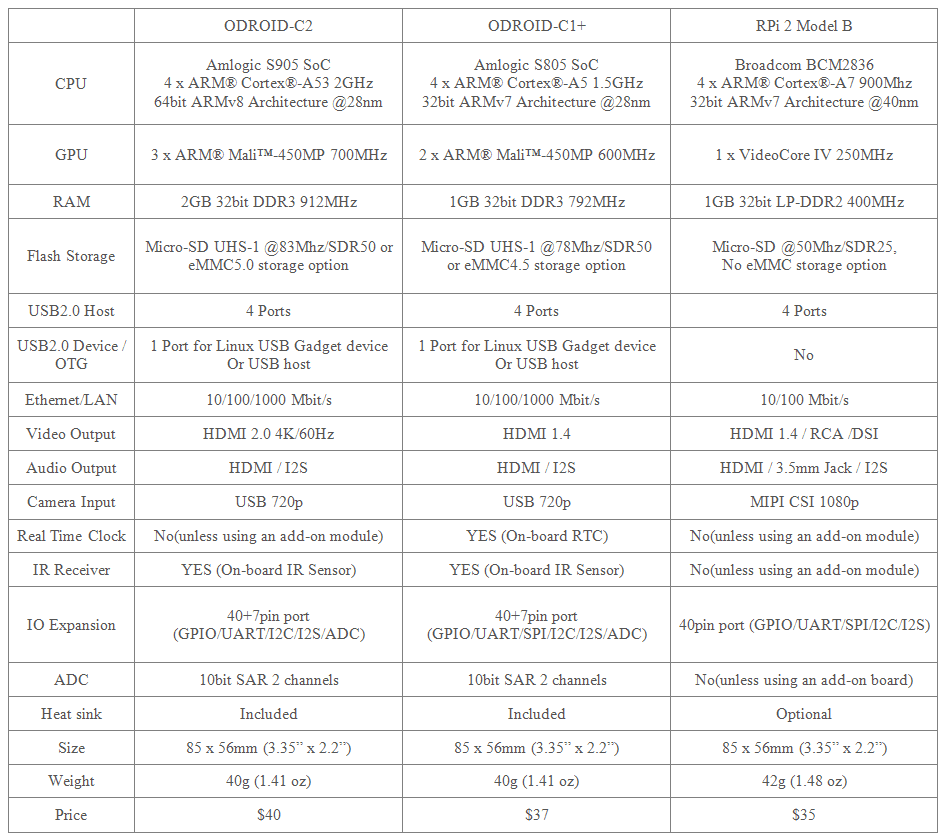