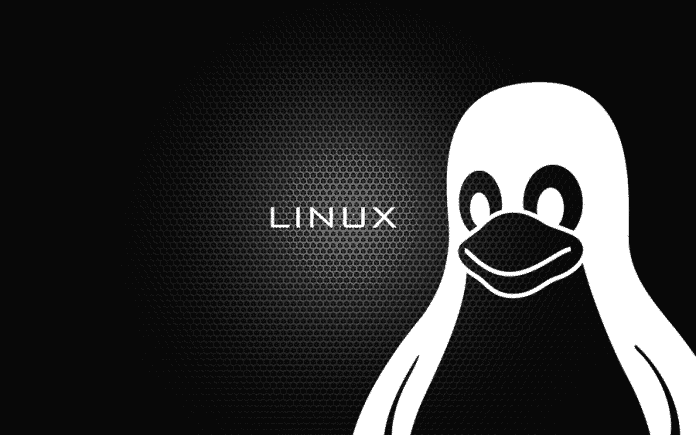 Linux 4.3 was not a long term support release, and the last maintenance build is now Linux kernel 4.3.6, as announced earlier by Mr. Kroah-Hartman, who is a renowned kernel developer and maintainer. He has incessantly told users to update to the 4.3.6 point release, but at the same time, he has also urged them to move up to the most advanced stable series, for security and performance optimization purposes. Right now, the most updated version happens to be Linux 4.4, which just received its second point release the other day and will be getting a long term support.

Greg Kroah-Hartman has said the following in an announcement regarding the update:

“I’m announcing the release of the 4.3.6 kernel. All users of the 4.3 kernel series must upgrade. Note, this is the LAST 4.3.y kernel to be released. This kernel branch is now end-of-life. Move to 4.4.y right now.”

This does not mean that Linux 4.3.6 is a small update, and that is because there are a total of 197 files, with 2310 insertions and 963 deletions, and it is here for those who still use a Linux kernel-based operating system powered by Linux 4.3.

Important features present in Linux 4.3.6 include the following:

Since there is no kernel update without some new or improved drivers, kernel 4.3.6 also brings updates for things like ATA, Crypto, HID, I2C, v4l2, IOMMU, MD, TTY, USB, MTD, Wireless, SPI, PCI, and remote processing. Some mm and core kernel improvements are also present. A large user base will obviously not be too keen to move up to the new update, but if you are still interested in running Linux 4.3.6, it is up for grabs from the kernel.org website. However, we urge you again to move up to Linux 4.4 as soon as possible.