Can you guess which handsets are going to be running Microsoft’s latest mobile OS ?

Windows 10 Mobile in terms of popularity and market share, is not doing well at all. In fact, abysmal would be an understatement for the platform and in order to change that, it looks like Microsoft has partnered itself with popular Chinese smartphone manufacturers. It should be noted that these Chinese smartphone manufacturers are none other than OnePlus and Xiaomi, two companies that absolutely rock in releasing terrific price/performance devices. 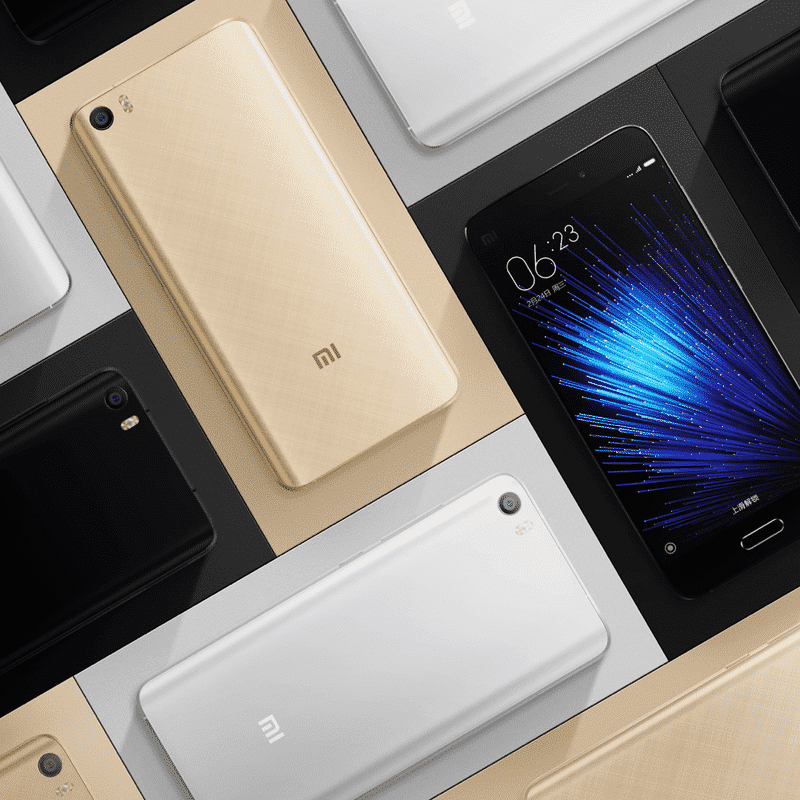 The latest report from a Chinese media suggests that OnePlus 2, the company’s flagship smartphone being powered by a Snapdragon 810 and Xiaomi Mi5, powered by a Snapdragon 820 chipset are going to receive Windows 10 Mobile. Looking at how these devices feature impressive hardware according to the price that their manufacturers have marked them at, it would be the perfect opportunity for Microsoft to gain some much needed market share.

Lumia 950 XL and Lumia 950 are Microsoft’s flagship smartphones powered by the company’s Windows 10 Mobile and let us face the fact that the software company does not have a keen eye when it comes to pricing its phones. Having said that, Chinese manufacturers, which price their mobile handsets near the same cost at which they were manufactured at have a much higher probability of increasing that market share for the company. 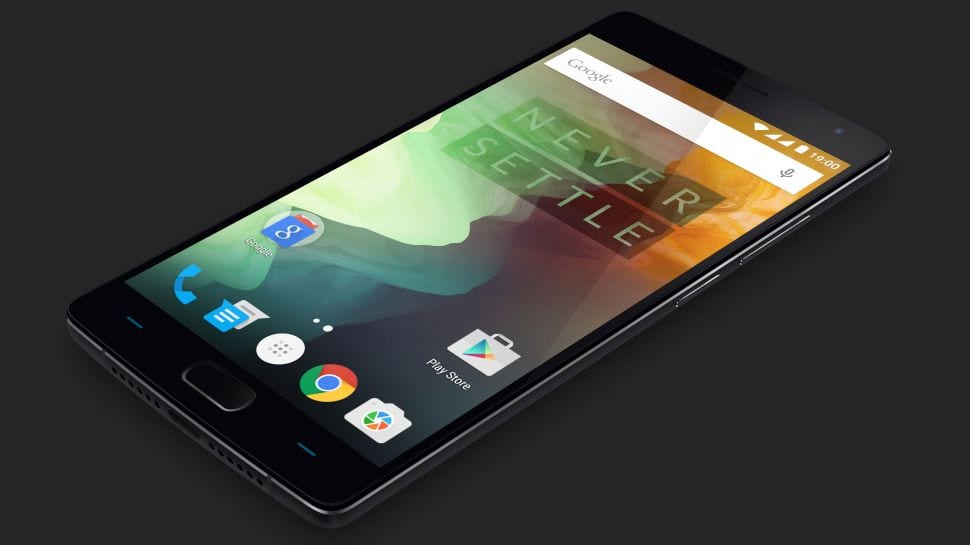 Xiaomi Mi5 will be coming in three internal storage versions (for the Android version), and we are guessing that the pricing of the Windows 10 Mobile version (if they ever release it) would be priced around the same range:

As for OnePlus 2, the 64GB internal storage model, which also possesses 4GB of RAM is priced for $349.99 and comes in a variety of colors. With the amount of firepower present in these smartphones, they could easily run Windows Continuum, bringing in a new level of productivity for the user. Right now, we will have to sit back and wait for official news for the manufacturers if these devices will receive Windows 10 Mobile or not. If they do, then workaholics will have the perfect tool beside their bed.