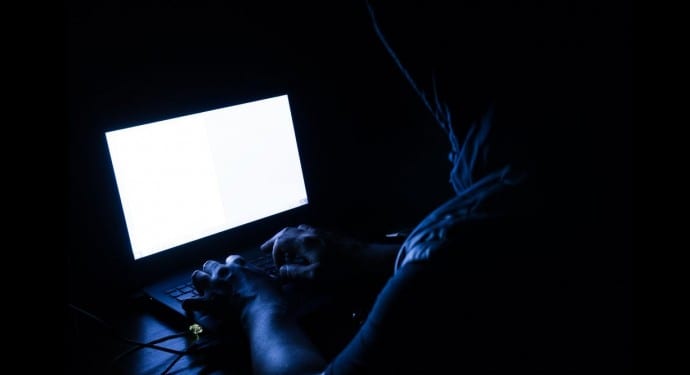 The world’s first hacking happened 115 years ago! Surprised? In 1901, Guglielmo Marconi, the Italian inventor, and electrical engineer was all set to demonstrate wireless transmission in England. Not many know that Marconi had many rivals who wanted to prove him wrong.

Marconi claimed that his Wireless transmission was unhackable and could not be interrupted or encroached on. A rival inventor named Nevil Maskelyne went on to prove him wrong.

As Marconi set up for his big wireless demonstration, a transmission across England via morse code, a signal intrusion occurred. Maskelyne was the one who intruded in the signal with morse code.

He sent one message for Marconi: rats, rats. Rats. Also, rats. Then some lines from Shakespeare, and other taunts for Marconi. Tom Scott gets to all the juicy details in the video below :

Though Maskelyne did not know that what he did would one day be known as hacking, it goes on to prove that hackers are not a new phenomenon and existed even a century ago.