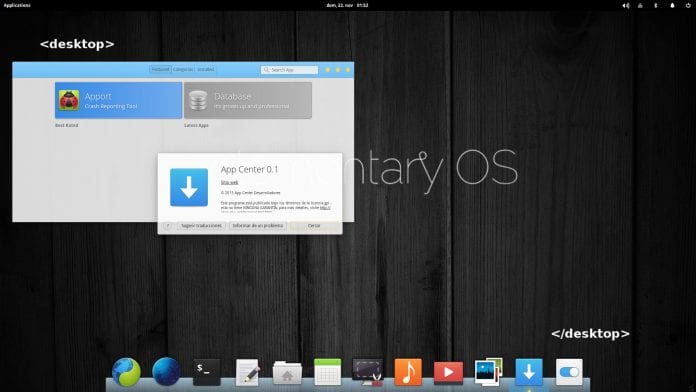 Elementary OS 0.4 ‘Loki’ coming soon, to be based on Ubuntu 16.04 and have plenty of new features

Elementary OS 0.4 ‘Loki, and no we do not mean the God from Norse mythology, will be based on the popular Ubuntu 16.04. Daniel Foré, founder at elementary states that:

“Currently, elementary OS releases are built using the Ubuntu package repositories (repos). At the beginning of the cycle, we choose a target repo to work from. For Loki, that repo is Ubuntu 16.04. So watch out for the Beta announcement and soon after for the final release of elementary OS 0.4 Loki”

On today’s subject, we have elementary OS 0.4 ‘Loki’, and while we know that it is in fact coming to the public, the founder and other individuals have not given exact details regarding the date. However, they have made the revelation that it will promise big and new features, although at this point, we do not know what those are either. The team has stated that it was previously known as the ‘most beautiful Linux distro’ and there will be better HiDPI support and, of course, the integration of the Birdie Twitter client.

Elementary OS 0.4 might not be available to the public for some time, but that does not mean that you will not be able to check out its progress. The team is currently working on pushing a first Beta build to developers and public testers in the coming weeks, so stay tuned for that. If you cannot muster up enough patience, you can easily monitor the progress of Loki Beta 1.