iPhone 6s, 6s Plus and upcoming iPhone 7 may be out of reach for FBI hacking

After the FBI announced last month that it did not require even the slightest assistance from Apple to break the security of the company’s smartphone, it left millions of consumers with a lot questions unanswered, and we are dead sure that the first one would have been related to what sort of privacy would we be looking at in the distant future.

However, we have to remind you that the handset the FBI managed to get into was an iPhone 5c, a previous generation smartphone featuring Apple’s A6 chipset and a ton of security features that are deemed inferior to the ones being used today. 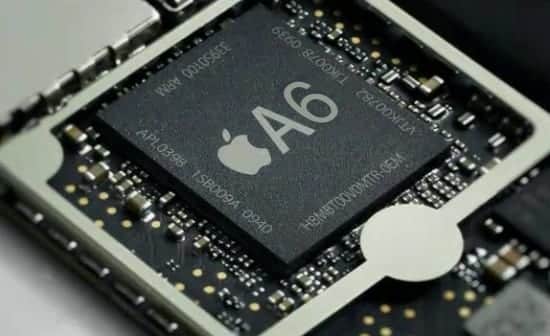 According to FBI Director James Comey, the technique that was used to access the iPhone 5c will not work on newer iPhones. In fact, it has been confirmed that the method will remain ineffective on iPhone 5s, which has since been discontinued ever since the arrival of iPhone SE into the market. One reason why iPhone 5c was hacked by the FBI was because of the lack of the Secure Enclave on the phone’s A6 SoC that renders the phone vulnerable.

The extra hardware security present inside the A7 chipset (present in iPhone 5s) is what makes the FBI’s efforts nullified in cracking modern day iPhones. These details are extremely scare, and not all of them have been made available to Apple, and we are sure that the company will want to know more so that it can make future plans to make the security of its chipsets even more robust than what A9 or A9X chipsets feature.

However, while the method used by the FBI has been proven to be ineffective, it does not mean that they will not resort other techniques to break down the security of modern day iPhones.