The ‘Find my iPhone’ also possesses an option for users to locate their iPad in case it gets stolen or misplaced but a torrent of recent events did not just lead to the tablet being found, but the iPad also assisted authorities in locating a local gang hideout. This is not the first time where the feature has brought criminals to justice. The security feature allowed authorities to save the day on different occasions.

Earlier this year, authorities were able to locate a kidnapped teen, and around a couple of years back, the exact same feature was used to retrieve items that were worth $350,000. Now, local reports have said that someone who had their iPad forcibly stolen were able to retrieve it but in addition to this, the local police were able to strike gold as they were able to apprehend criminals of a local notorious gang called Ma Diaw. 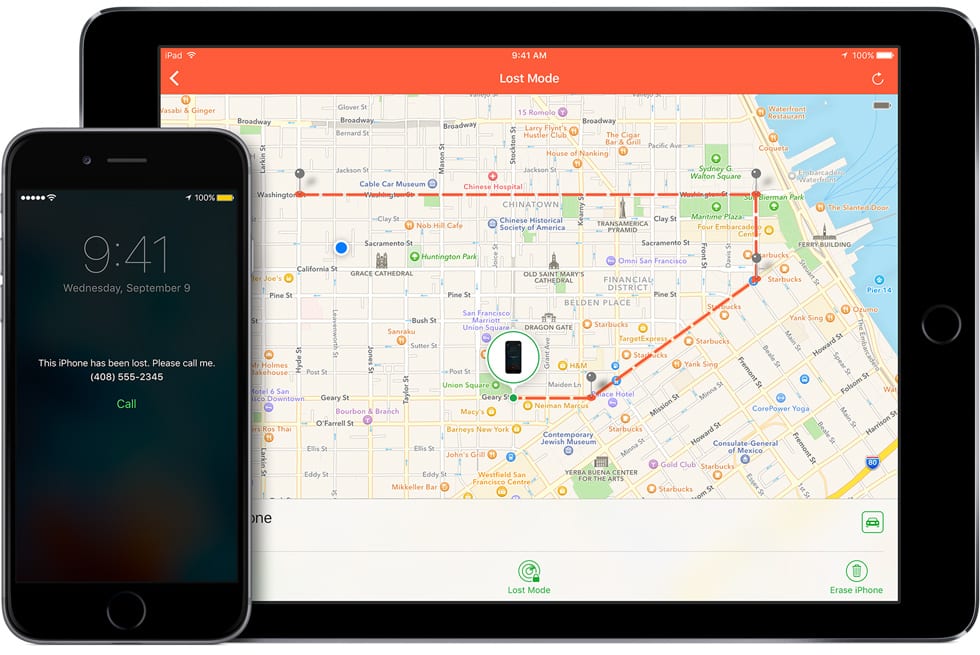 While the police were able to arrest one member of the gang, the remaining made their escape by jumping through the window and swim in the river in order to make their escape successful. However, the progress of the escape was suddenly cut off as a manhunt suddenly started and the police were able to capture the remaining members of the gang that were located in the hideout.

It goes without saying that technology has once again aided the authorities in nabbing criminals, indicating that future and improved applications of such security features will obviously come in handy in eliminating the criminal element from the neighborhood.