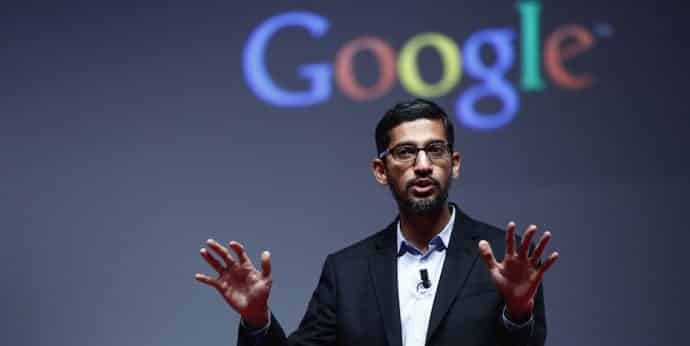 According to The Information, Google is creating an in-house start-up incubator known as Area 120. This entrepreneurial space will let Google employees develop their ideas, which will be supported and funded by Google. It will be headed up by Google executives Don Harrison and Bradley Horowitz, sources told The Information.

The report adds that after the business plan is drafted by employees, teams will be able to work within the incubator full-time. After some months, they get the option to pitch for additional funding and create a whole new company (which Google will invest in).

“We encourage our employees, in addition to their regular projects, to spend 20% of their time working on what they think will most benefit Google,” they wrote. “This empowers them to be more creative and innovative. Many of our significant advances have happened in this manner.”

With this move, it is possible that the company may be able to boost employees to work on something new and retain it, rather than lose talent when productive employees want to branch out and try their own either on their own or as part of another company.

“This idea nursery might not be enough. It’s relatively easy to raise funds in the current Silicon Valley climate, and the freedom of going it alone may prove more tempting than Google’s safety net. However, it could be worthwhile for the internet pioneer if even one big new idea stays within its walls,” pointed out Engadget.

For instance, earlier this month, Regina Dugan, the powerful former head of the Advanced Technologies and Projects lab at Google who developed tech like Project Tango left Google for Facebook.