Government controlled agencies such as the police, military, and intelligence organizations have frequently started using portable cellular phone surveillance devices, which are also known as ‘Stingray’. Now, you too can build your own GSM station, and trust us, you will have a lot of fun doing so. Unfortunately, the items required to make your own GSM station are in the range in between $16,000 and $125,000, which is way more compared to the pay grade of a hacker.

However, there is an alternate way of making your own GSM station and before you ask, it will not cost you a $100,000, but just $500. According to Hack a day, one user by the name of Simone has been playing around with a brand new BladeRF x40, a USB 3.0 software defined radio that operates in full duplex and it costs just $420. 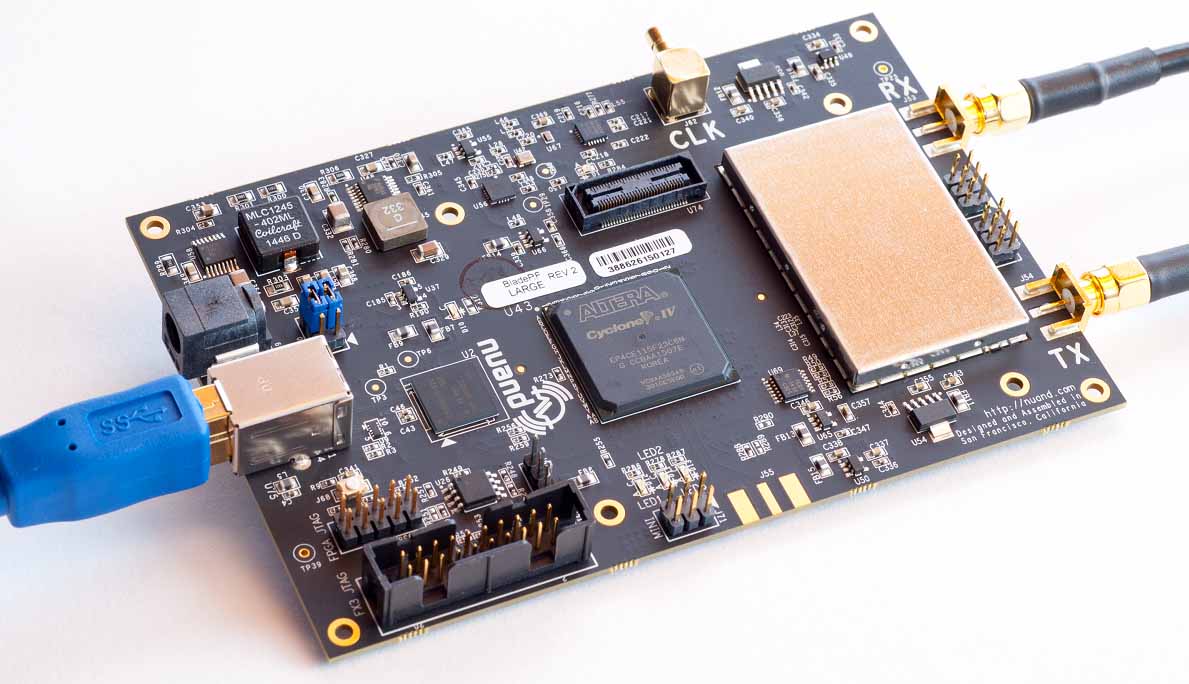 Additionally, combining other components and items such as two rubber duck antennas, a Raspberry Pi 3, and a USB power bank, Simone was able to create his own GSM station. The only tough part is getting the software to work and there is another hurdle that cannot be crossed at the moment.

This current piece of contraption can only receive, tap, and intercept unencrypted GSM signals. For encrypted GSM signals, that process is going to be far more than just Arduous. Also, it should be noted that GSM is broken, and there are flaws in GPRS as well, as Simone states in the following: 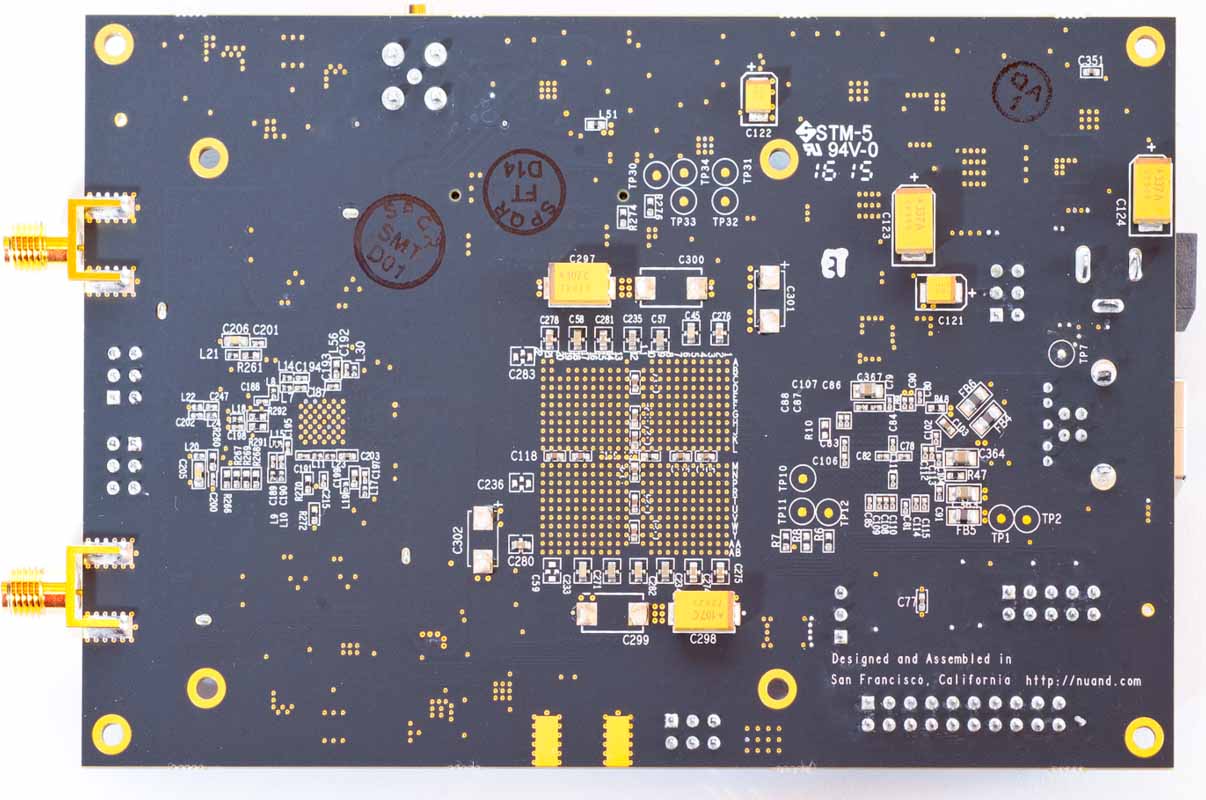 “I’m not writing this post to help script kiddies breaking the law, my point is that GSM is broken by design and it’s about time vendors do something about it considering how much we’re paying for their services.”

If you want to find out how exactly he got around to making a GSM station, you can visit his blog and see the instructions for yourself.