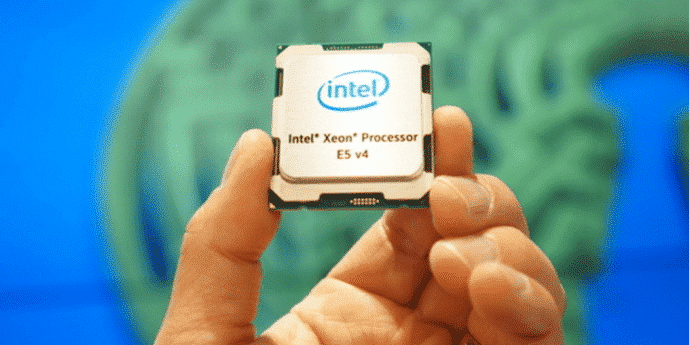 Whoever thought that a quad-core processor, or even an octa-core CPU would have been sufficient for carrying out daily tasks was not paying attention to Intel and its plan to continue dominating the server processor market. The company has announced a 22 core Broadwell CPU, which also supports Hyper Threading, equaling 44 threads for the ultimate computing requirements of server based applications.

Intel has named its server processor as the new Xeon E5-2600 V4 and it comes shipped with a base clock speed of 2.2GHz, 55MB of cache, and an efficient TDP 145 watts. Comparing it to an eight-core Haswell-E processor, which to refresh your memory, has a TDP of 140 watts, but runs at 3GHz and supports overclocking, we have to say that Intel has made a decent number of improvements as far as efficiency is concerned. 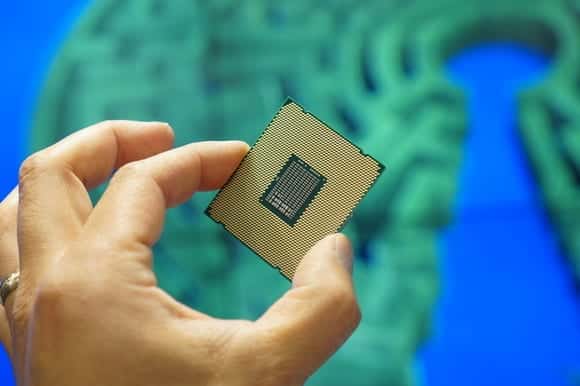 However, if you want to start playing around with the 22 core processor, then you should have a hefty $4,115 of chump change remaining because that is going to be the retail price of the CPU. Intel’s new Xeon series of chips also provide support or DDR4 RAM with a frequency of 2400MHz and up to 12 DIMMs per CPU socket. With registered modules, that means 385GB of RAM per chip using 32GB DIMMs.

According to Patrick Moorhead, who is the principal analyst with Moor Insights & Strategy, server computing is becoming more and more intensive, requiring the need for more cores in order to counter such loads:

“More processor cores are valuable in the data center as long as they have enough memory bandwidth and are big enough to get a lot of work done. This is because workloads can either be virtualized or containerized, which take advantage of multiple cores. On the PC front, we’ve really moved to accelerated computing where a lot of the heavy lifting, particularly in gaming, VR, and in workstation workloads is being put on the GPU. The CPU is still very important in PCs, but not necessarily one with a ton of smaller cores.” 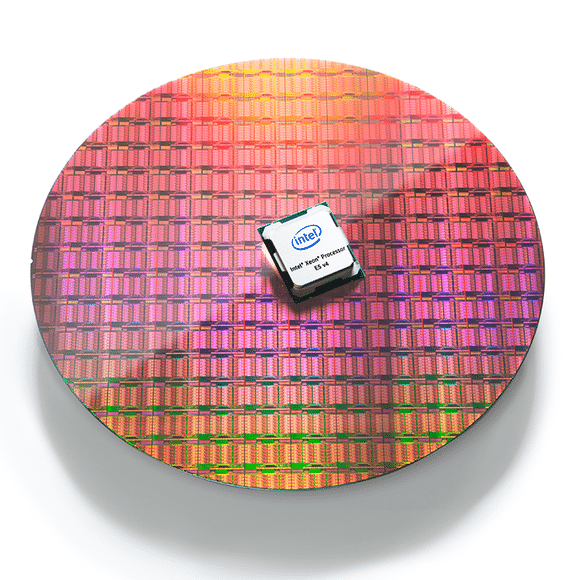 Intel is also rumored to introduce a consumer-focused Core i7 chip later this year that packs 10 cores under its lid has been code-named Broadwell-E.

With the amount of performance that you can actually get from a processor that boasts a higher number of cores, companies that can afford such chips will be making sure that they snag one of these.