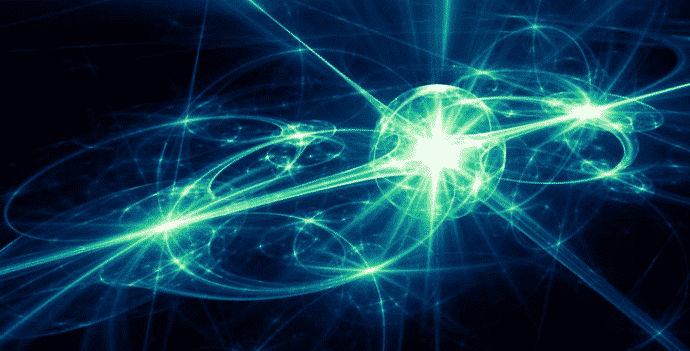 Game theory looks at group of players that select a strategy to solve complex problems. Researchers will often model the game with a mean-field approach when the number of players is very large, as it averages out the behavior of all players.

According to a team of French physicists, it’s possible to explain a huge number of problems in game theory into the language of quantum mechanics. In a new paper, they show that electrons and fish follow the exact same mathematics.

A simple example of a mean-field game is the schooling of fish in a river. Since, it is not possible to model every fish interaction, biologists take the average fish density in different regions, and then use this “fish field” as an example to figure out the behavior of individual fish.

Igor Swiecicki from the University Paris-Saclay, France, and colleagues have shown a way to analytically solve a certain class of mean-field games. For example, a school of fish want to stay near each other while also looking independently for food.

Basically, the fish moves as a single group with a bunch of individuals moving around pretty randomly within it. A fish may see a piece of food away from everyone else every once in a while, and swim over on its own to catch it, before swimming back to its school for safety.

This means that even though they are concentrated in the group, the fish have some distribution and they get scarcer as you start moving beyond it. In other words, if you select a particular spot in space, there’s some chance that you chose somewhere with a fish and some chances you chose somewhere without a fish. The likelihood of locating a fish there increases, as the school swims past your spot. However, the probability reduces, once the school starts moving away from that point.

Swiecicki and his team report that the fish follows Schrödinger’s equation. Previous work using mean-field models has depended upon numerical simulations, which basically don’t disclose the underlying mechanisms that drive the system.

We might see game theory advance in huge magnitude while taking advantage of this new connection in the coming years. Now, an enormous range of those open problems might be changeable into the framework of quantum mechanics. Hence, there’s a good chance that those new problems will turn out looking a lot like something physicists have seen before considering how much effort has gone into solving every conceivable quantum mechanics problem.

This research is published in Physical Review Letters.