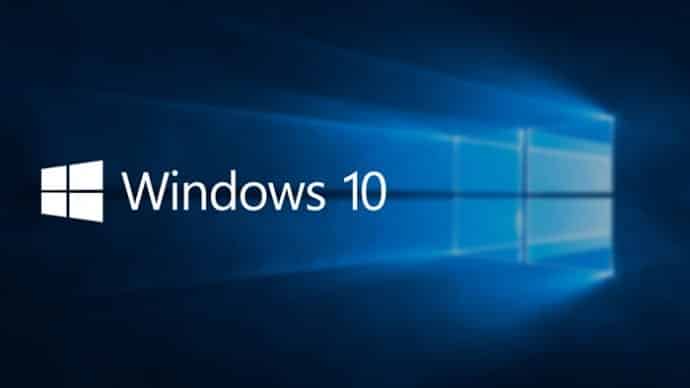 Recently, Microsoft signed an agreement with the U.S. Department of Defense (DoD) to install Windows 10 on all its 4 million computers. The Pentagon is currently updating all 4 million of its official devices to the latest version of Windows by January of next year. However, it now wants its employees to shift to Windows 10 on their PCs and laptops at home.

In a recent interview with Fedscoop, Pentagon’s CIO Terry Halvorsen praised Windows 10’s security and suggested employees of the DoD to install Microsoft’s latest operating system on their home computers too.

“If you’re using a computer at home and you’re not on Windows 10, you’re doing yourself an injustice – you ought to be moving to Windows 10,” he said in the interview.

“We’re going to put out some guidance to our employees in general – it’s not an endorsement of Windows 10 or Microsoft specifically – listing what the characteristics of Windows 10 would give you if you put it in your home system. That’s as close to an endorsement as I can get for a software product.”

Considering that the software giant’s struggling to convince more people to upgrade, such statements is definitely a huge win for Microsoft that encourage employees to make the move to the new operating system too.

Windows 10 is currently offered as a free upgrade to those running Windows 7 or 8.1 on their PCs. With the July 29 deadline approaching for the free upgrade for Windows 7 and 8 users, Windows 10 continues to be pushed hard by the company both for individuals and enterprises.

Microsoft has a target to bring Windows 10 on 1 billion devices by 2017, a milestone that the software expects to achieve. Thanks not only to the free upgrades, but also thanks to enterprises and organizations in the education sector that are joining the Windows 10 trend.