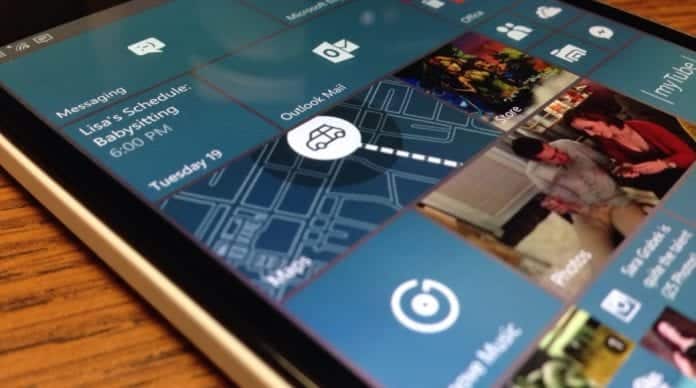 After he was successfully able to perform the hack, Matthew Johnson quickly went to Twitter and informed the public of his latest feat. Using a Pioneer in-car display, connecting a phone to its HDMI-in port seems to make this hack possible.

Unfortunately, the only drawback to this is that Johnson has reported that the display is not a touchscreen, so he will not be able to access all the features that you get while using a physical Windows 10 Mobile smartphone. However, if the right hardware is present inside vehicles, then you will actually be able to use Windows Continuum.

@Daniel_Rubino is Continuum bidirectional? I got it hooked up in my car, but need that sweet touch action! pic.twitter.com/IyTwvXAGQh

Microsoft should really give some thought of branching out its Windows 10 Mobile OS to vehicles the same way that Android and iOS have done. It will take a fair bit of work, but Microsoft’s forte for all these years has always been software.