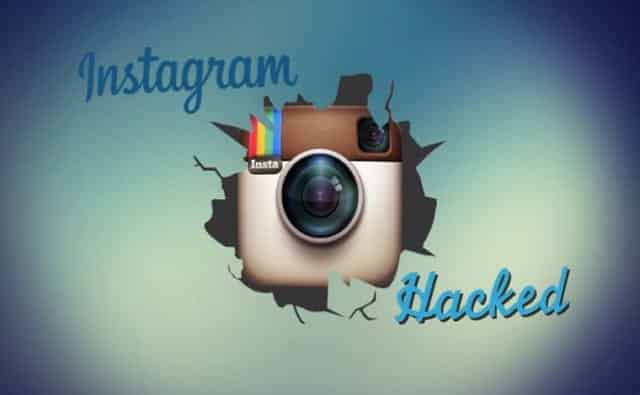 Jani is a 10-year old who managed to hack Instagram and in the process, gain a $10,000 bug bounty from Facebook. According to Mark Zuckerberg’s rules, the individual might have been too young to participate in the competition, but it turns out that in the digital age, age is just a number. By uncovering a flaw in Instagram, he managed to become the youngest ever recipient of a Facebook bug bounty after uncovering a vulnerability that allowed him to delete any message on the photo sharing application.

Forbes reports that Jani’s hack enabled him to alter code on Instagram servers to force delete users’ words. According to him, he could have been able to remove absolutely anyone from the social media, joking that Justin Bieber would have also made the list, and that would have ended up making millions of women extremely angry.

The Helsinki-based wunderkind, according to Finnish publication Iltalehti, discovered he could alter code on Instagram servers to force delete users’ words. “I would have been able to eliminate anyone, even Justin Bieber,” he told the paper.

Facebook told the source that Jani verified his report by deleting a comment the company posted on a test account. A spokesperson had confirmed the bug was patched in late February and the $10,000 reward was handed to Jani in March. Instagram has been a buggy platform to post what is going on in your life and to be honest, not all of them have been rewarded.

Case in point will be researcher Wes Wineberg, who managed to uncover the ‘shocking’ bugs in December 2015 that allowed him access to a vast amount of internal Instagram data. Facebook was under the impression that the individual had gone too far to prove his point and hence denied him the reward, even though we believe that he deserved it.

According to Facebook’s latest update, the bug bounty programme has awarded more than $4.3 million to more than 800 researchers around the world. In 2015, the social networking giant paid $936,000 to 210 researchers for a total of 526 reports.

The nationality to uncover the most number of bugs have been Indians, with Americans in close pursuit.