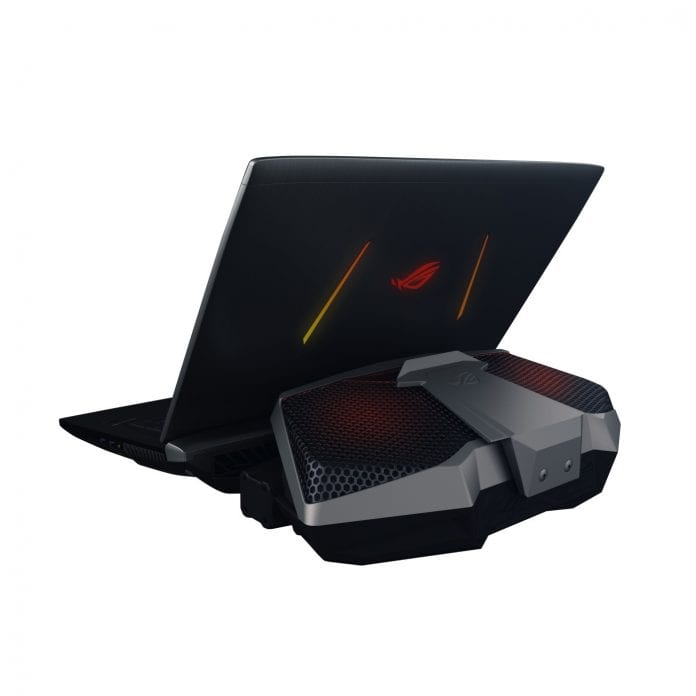 Gamers have never had it so good : Asus upgrades its ROG Laptop with dual GTX 1080 setup

Computex 2016 is definitely going to show several powerful gaming machines, including one from ASUS. The company has shown off another GX800 gaming laptop, which is similar to the GX700 model and features the same detachable liquid cooling system.

The gaming laptop from ASUS will feature two GTX 1080 GPUs featured in an SLI configuration, resulting in unprecedented performance from a gaming laptop. The gaming laptop will also feature an unlocked Intel processor, and an unlocked multiplier means that the processor’s frequency can be increased by entering the motherboard’s BIOS and increasing the multiplier from there. Currently, the only specifications that we have heard of are the GPU and the processor, so when we hear more details from the hardware side of things, we will definitely update them here.

Another notable thing about the ASUS ROG GX800 is that it features a mechanical keyboard. Mechanical keyboards have a very long lifespan as compared to regular membrane keyboards and since the laptop’s expected retail price is going to be huge, you will obviously want the machine to be running for a very long time. The mechanical keys feature multicolor LED keys that can be customized to suit your gaming style. The notebook is still slightly bulkier than ultrabooks, but what else do you expect from those machines that feature impressive internals and a mechanical keyboard layout. 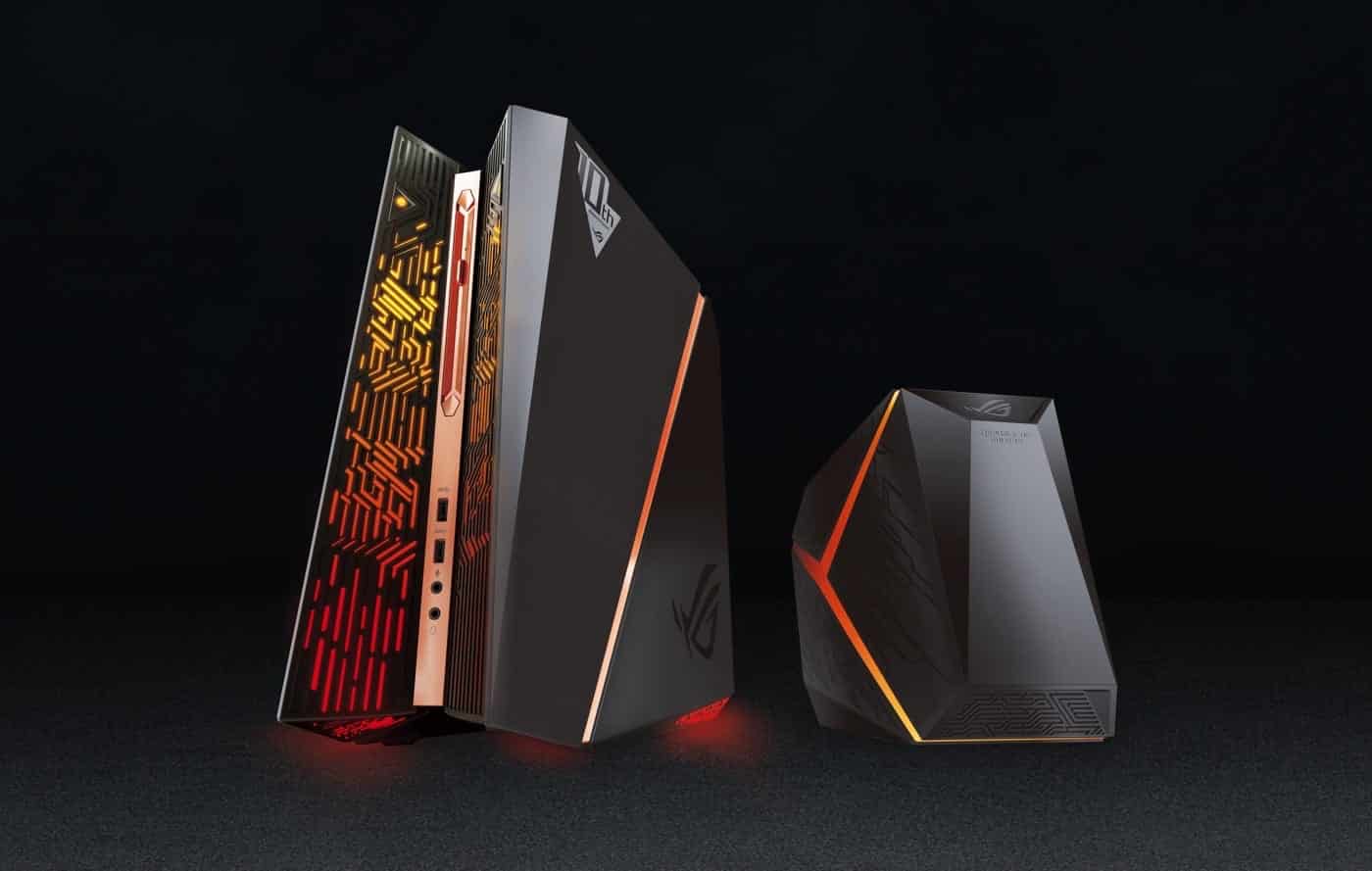 Apart from this, ASUS ROG’s compact desktop PC is getting a special 10th anniversary edition, which the company is claiming is the world’s most powerful desktop machine and is called G31 Edition 10. It features two NVIDIA GeForce GTX 1080 GPUs with 2-way SLI for 4K gaming, as well as its own ESS audio DAC and amplifier headphone jack for louder gunshots and such.

Pricing details are not available, but they will definitely cost more than an arm and a leg.