Blizzard’s Overwatch: All You Need To Know Before Starting The Game

Blizzard’s Overwatch is out today. The first person shooter game has been making news ever since it was announced by Blizzard at BlizzCon in 2014. Many of you who are unfamiliar with gaming or Overwatch may be wondering about the ado it has created. Well, for one Blizzard seems to have found a mega hit after two decades. Overwatch is the first mega hit from Blizzard after the hugely popular World of Warcraft two decades ago. WoW is the second bestselling PC game of all time, but its subscriber numbers have halved since their peak in 2010.
With Overwatch, Blizzard continues its age old concept of creating clean, colourful gaming which will keep gamers hooked. Blizzard released a closed beta of the game on April 15, 2016 which primarily served as a stress test for Overwatch’s servers. The test which lasted 36 hours, thankfully, did not bust the Overwatch servers.

Blizzard developers have striven to make Overwatch as enjoying as making it playable yet difficult. One of the intriguing changes Blizzard has brought to Overwatch is a departure from the developer’s previous hits, in which players usually viewed the world from a god-like, third-person perspective. 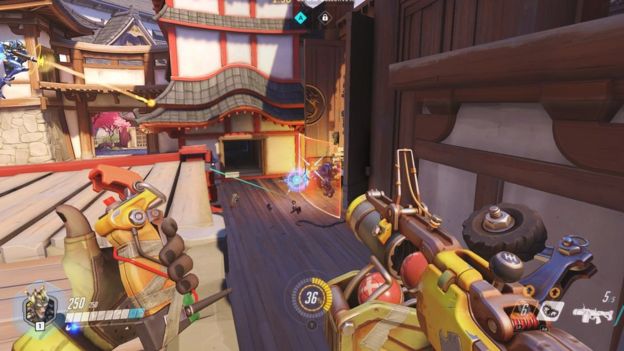 Overwatch features squad-based combat with two opposing teams of six players each.Players choose one of several hero characters, each with their own unique abilities and role classes.

The four character roles include: offense characters with high speed and attack but low defense, defense characters meant to form choke points for enemies, support characters that provide buffs and debuffs for their allies and enemies respectively (such as healing or speed alterations), and tank characters that have a large amount of armor and hit points to withstand enemy attacks and draw fire away from teammates. Players can switch between characters in-game following deaths, which is encouraged by the game’s overall design.

Blizzard has added doses of real world locations to make the game maps that much more interesting. The maps unveiled upto now, “King’s Row”, “Hanamura”, “Temple of Anubis” are inspired by London, Japan, and the ruins of Ancient Egypt, respectively.

Overwatch currently has four main game modes which are given below :

Blizzard has set the Overwatch gameplay in a date somewhere in future Earth years after the resolution of the global-scale “Omnic Crisis”. This crisis put humanity under threat of the “Omnic” artificial intelligence. This led to the uprising of robots all around the world and a massive conflict on the global scale.

To end this conflict, an international task force called “Overwatch” was formed by the United Nations to protect humanity, ending the Crisis.  Overwatch continues to remain a peacekeeping force for some years, but after multiple incidents of criminal activity popped up around the globe, accusations of corruption and sedition began to surface. The people turned against those who had saved them. Once regarded as heroes, members of Overwatch were then looked down upon with suspicion. Then one day, the headquarters of Overwatch were suddenly destroyed—apparently by accident. Officially, the attack took the life of Overwatch leader Jack Morrison and second-in-command Gabriel Reyes. After this event, the task force was eventually disbanded. It is believed by some that the cause of the downfall of Overwatch was due actually to an elaborate conspiracy by those who wanted to see the end of the organization, although nothing has been confirmed officially by the UN

The game has already generated so much positive hoopla that 10 million gamers took part in the closed beta launch on 15th April. One of its characters, a female called Tracer has already become a icon with huge fan following.

Overwatch is not without critics. Many gamers have complained about the over-the-shoulder victory pose for Tracer drew particular attention to her buttocks, while others questioned magazines featuring female characters littering the floor of an in-game toilet. 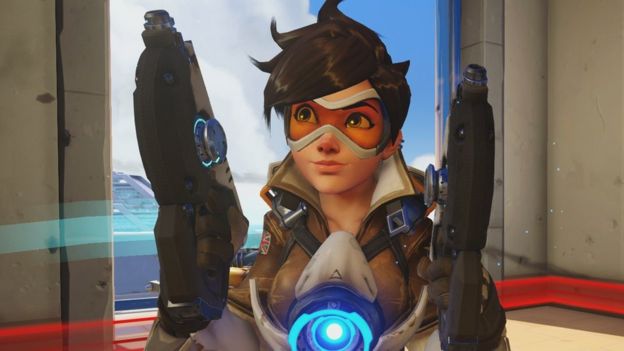 Overwatch’s servers only went live today but already gamers are enjoying every moment of it. You should also be a part of the game of the decade.