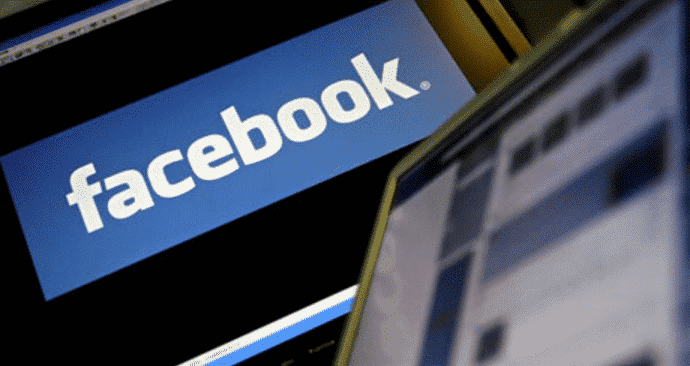 Facebook admits rogue employees may have shown bias against conservatives

After continuously negating the news reports about its alleged bias towards liberal left, Facebook has finally come clean on the issue. After being heavily panned across the globe for allegedly preferring only liberal left news in its trending list items, Facebook says that rogue employees may have shown bias against conservatives.

With the elections in United States heading for a November showdown between Hillary Clinton and Donald Trump, the liberal left vs. conservatives agenda drew up huge controversy after ex-Facebook employees said that they had been ‘instructed’ to leave out popular conservative news items in favour of not so popular left liberal news item.

After the matters reached to head, United States government had announced a probe into the alleged Facebook bias with Sen. John Thune, chairman of the Senate Commerce Committee  heading the probe. Facebook announced on Monday it was sending employees out for retraining and would discontinue some of its practices as it sought to defend itself against charges of political bias against conservatives. However, the social networking giant categorically denied that it showed “systematic political bias,” but admitted employees played a bigger role than previously acknowledged in determining what news is highlighted in the trending topics section.

Facebook also acknowledged that rogue employees may have unintentionally discriminated against conservative stories or even acted with malice in “isolated improper actions.”

“Our investigation has revealed no evidence of systematic political bias in the selection or prominence of stories included in the Trending Topics feature. In fact, our analysis indicated that the rates of approval of conservative and liberal topics are virtually identical in Trending Topics,” Colin Stretch, the company’s general counsel, said in an extensive reply to Sen. Thune.

It remains to be seen whether conservatives will now get equal weightage as the liberal left in Facebook’s trending list.