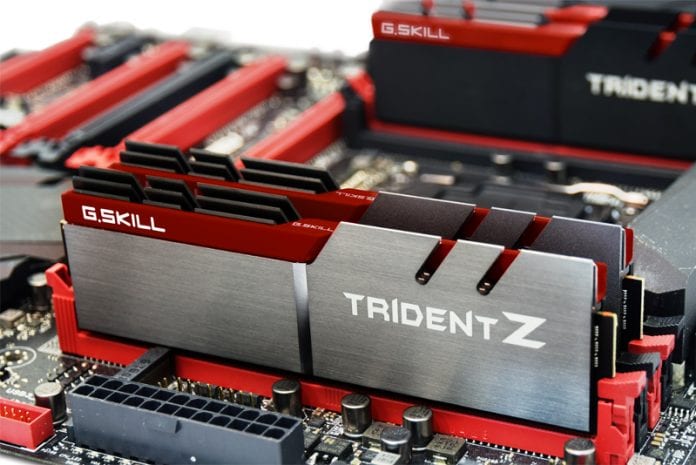 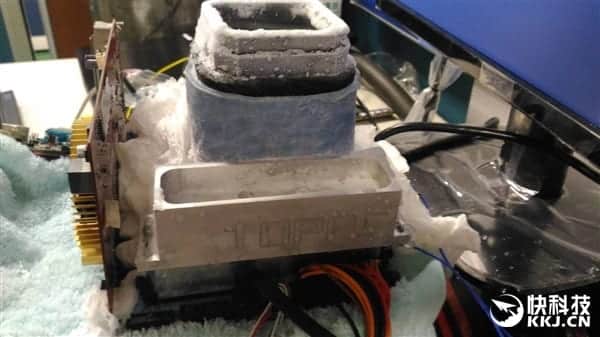 Regardless, the single RAM module is able to reach a speed of 5,0002MHz, breaking the previous world record of 4,901.6MHz. The timings of the gaming RAM were 31-31-31-63-2 and the stock frequency of the RAM was 2,133MHz, meaning that the new overclocking record achieved resulted in a 134.5 percent margin. The remainder of the components that made up the entire machine comprised of an Intel Core i5-6600K processor, and an MSI Z170I Gaming Pro AC motherboard.

You can check out all the screenshots for validation, but to us, this definitely looks like a new overclocking record has been achieved. Kudos to the guys who wanted to break the original frequency score.