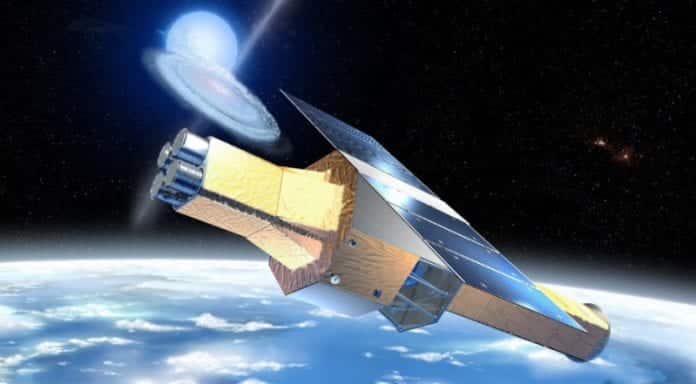 $286 million Japanese satellite, Hitomi lost in orbit due to a buggy patch

A Japanese Satellite called Hitomi has been officially termed as lost after it disintegrated in orbit, which was a result of being torn apart when spinning out of control. The reason behind this is still under investigation but the individuals carrying out their own research have claimed that bad data in a software package resulted in a loss of $286 million US dollars, not to mention possible 10 years’ worth of research lost.

The Japanese Satellite is also referred to as ASTRO-H, and was successfully launched on February 17, 2016. Slightly a month after the machine had been successfully launched, the calamity struck on March 26th. On March 28, efforts were ceased in recovering the contraption, as only bits and pieces remain of it, and investigations are the only thing that are being carried out, most likely to prevent something like this from ever happening again.

However, the software update might not be the only thing that was responsible for the satellite being blown to smithereens. At the time, the satellite was passing the South Atlantic Anomaly and it placed Hitomi in a communications blackout region which meant there was no active ground monitoring of the situation. Another thing that needs to be taken into consideration is the belts of radiation encircling the Earth dip low in this region so particle density is higher than in other parts of the orbit. High energy particles may have disrupted the onboard electronics.

The Japanese Satellite now went into a phase called ‘Safe Hold’ mode and thrusters were called upon to stop the rotation of the machine. Afterwards, the evil contribution of the software update took place, and thanks to the same configuration information, the spin further increased, resulting in the satellite’s rotation to exceed design parameters.

After that, you can guess what might have happened. Several parts, ranging from solar sails, started coming off. In total, at least 5 pieces were observed in addition to the main body. The primary function of hitomi was to study hard X-ray sources in the Universe. One clean advantage of using X-ray satellites like the Hitomi is that they cannot stopped by elements such as dust clouds, but clearly, it appears that the contraption cannot protect itself from a buggy software update.