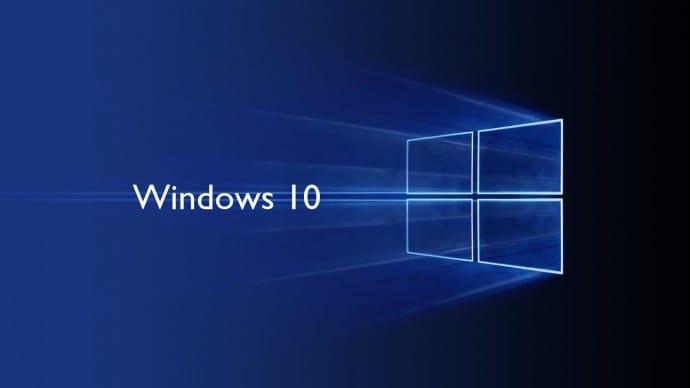 Just ahead of the first anniversary of Windows 10, Windows 7 users started reporting that the infamous KB3035583 “Get Windows 10” update has started automatically downloading Windows 10 on their computers without their permission.

While KB3035583 didn’t actually install Microsoft’s newest OS version, it did bother users who were not interested in Windows 10 when they found out heavy files, preparing their machines for a future Windows 10 update.

However, it turns out that Microsoft has rolled out another update that enables KB3035583, which in its turn activates the “Get Windows 10” app and displays upgrade nags on Windows 7 and 8.1 computers.

Targeted at both Windows 7 and 8.1, the update in question is KB3150513, whose purpose is to prepare computers running any of these two OS versions for the upgrade to Windows 10. However, in order to do that, it has to un-hide the original KB3035583 patch that Microsoft uses for upgrade distribution.

KB3035583 was first released in the summer of 2015 to prepare the conversion of computers running Windows 7 and Windows 8.1 to the new Windows 10. The update brought the infamous “Get Windows 10” app that checked systems for compatibility issues with the new OS and downloaded all the prerequisites to perform quick deployment with minimum user interaction.

The description that Microsoft offers in its support page doesn’t include too many details, though:

“This update provides updated configuration and definitions for compatibility diagnostics performed on the system. The updated definitions will improve accuracy and help enable Microsoft and its partners ensure compatibility for customers who want to install the latest Windows operating system. This update will be offered only if KB2977759, KB2952664, or KB2976978 is installed on Windows 8.1, Windows 8, Windows 7 Service Pack 1 (SP1), or Windows 7 RTM.”

Those did not wish to perform the upgrade to Windows 10 and avoid any accidental installation could remove and hide the update or turn to third-party applications that blocked the new operating system completely.

However, according to a discussion on reddit and other online forums, it turns out now that users who previously hid this update are seeing it re-enabled in Windows update.

It appears that KB3035583 and KB3150513 not only shows up in Windows Update but is also checked as a “Recommended Update,” so it installs together with all the other updates that you might receive.

It seems that KB3150513 makes modifications to AppRaiser, the Get Windows 10 app feature that checks for compatibilities on a Windows computer before the upgrade to Windows 10. Users in this way can figure out what apps are completely compatible with Windows 10 and which are going to be removed once the setup begins, allowing them to decide whether to start the upgrade instantly or defer it until compatibility issues are resolved.

Currently, if you are unsure of upgrading to Windows 10, then hiding both KB3150513 and KB3035583 would be a good idea. With the free upgrade window for Windows 10 ending in just a couple of months, you can reconsider your options before you run out of time to install the new OS free of charge.