YouTuber ‘pizza for breakfast’ has made a clip imagining what would happen if Rockstar had included Google’s autonomous car in Grand Theft Auto V. He hacked GTA to include the pod-shaped Google car mowing down pedestrians, told CNBC that the idea was sarcasm was on what could go wrong when new technology is released too early.

“Technology makes our lives infinitely easier and it’s an exciting age to be alive. But it’s both a blessing and a curse. At some point, every brand new smart phone crashes, every top of the line computer needs to be updated, every outdated fax machine is replaced by a super deluxe wireless bluetooth all-in-one printer. And I think the idea for the video came from that,” he told CNBC by email.

“Cars are already a feat in engineering, but that’s not enough – now we want cars to drive themselves. So while companies are racing to be the first to provide the ‘latest and greatest,’ I thought it’d be funny to imagine what could go wrong if Google released their self-driving car prototype a little prematurely.”

The clip has been made as a faux in-game news report from Los Santos, as one scared reporter takes a spin in the self-driving disaster as it rampages through the city taking out one pedestrian after another.

PizzaForBreakfast covered audio from an ABCNews report and used GTA’s in-game filming function to make the clip. He also installed “mods” – open source pieces of code – to modify the game to include the Google Car. The video has so far racked up over 200,000 views.

Take a look at the clip below: 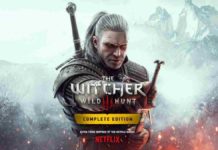 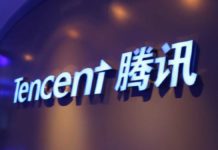