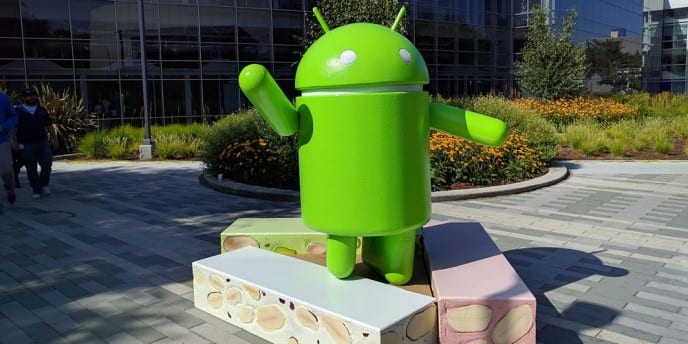 Google has finally got a name for its Android operating system’s latest avatar, Android Nougat and Android engineers used the opportunity to hold an AMA (“Ask Me Anything”) session on Reddit. In the AMA, Android engineers took on questions from Redditors from all over the world about the upcoming Android Nougat release. While most of the questions from the Redditors were above the board and civil, there were a few dissatisfied voices. From all that was there on the Reddit AMA, here are a few interesting takeaways from the Q&A.

Night Mode seems to be theme for every smartphone ever since Apple released its own Night Shift feature on iOS 9. While there are third party solutions on Android, Android smartphone users will prefer something native done about night mode. The Google engineers explained that though the night mode feature was being considered for Android Nougat, Google decided to pull it out at the last minute. The reason was that they simply felt that the feature wasn’t ready for prime time and that there were still resource, particularly battery, issues to be resolved. Another night mode was also pulled down for a slightly similar reason. Except here, there just weren’t enough developers and designers free to check if anything has been visually or functionally broken by the feature.

Many Redditors queried the Google engineers about Android’s dependence on Kava as its core programming language. Some the controversy with Java are the recent scandals revolving around Oracle’s (mis)management of Java. Google engineers replied that Android isn’t really in a position to switch languages now, even to Java-based forks of the language. Google still firmly believes in the language, at least as far as it is useful for Android, and will keep on leveraging and supporting it.

The topic of version fragmentation also came up, especially in light of Android’s availability on more than just smartphones and tablets. Google engineers said that the support library includes many new features for other, older versions of Android. They said that future updates will keep that in mind.

Google engineers assured the Redditors that they have a full fledged team for combing through bugs to weed out the real ones from false positives or already fixed bugs.

Almost all rom Redditors had one question. When will Android Nougat OEM version be out and when will OEMs start adopting Android Nougat? Google engineers did not answer that one!