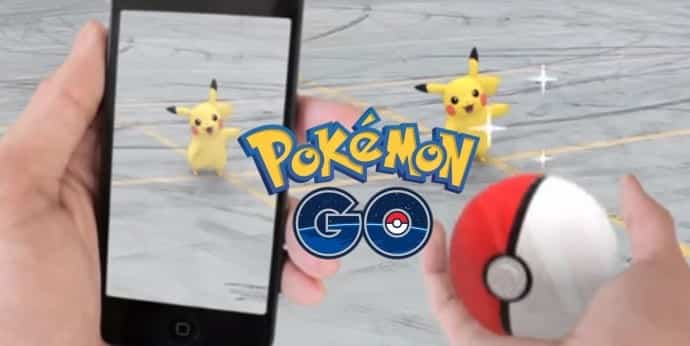 Pokemon Go, the highly awaited augmented reality mobile game from Nintendo and developer Niantic Labs, is out now for both iOS and Android users in select countries.

Unfortunately, even though it is now available on Playstore and the Appstore, it appears to be unavailable for some US users at this time. Only users in Australia and New Zealand can access the app on both Android and iOS.

The current version requires approximately 60MB for Android users and 100MB for iOS users. According to the Google Play store, the app requires Android version 4.4 and up, while iOS 8.0 or later is required for iOS devices, notes the Apple’s App Store. Currently, only the first generation of 151 Pokémon are available, but The Pokémon Company plans to “release” addition generations into the wild in the future.

So, what is so exciting about Pokeman Go? Players are split into three groups – Blue, Red and Yellow, like the first three games – as they attempt to catch Pokemon without fighting them and take over gyms. This doesn’t make the battles any less impressive though, since the 3D models used for the Pokemon look great.

The game actually uses the smartphone’s camera to have Pokemon appear in their own homes or even the streets of their town and cities!

When the player catches a Pokemon, they can train them and help them become more powerful. Players are then given the chance to catch even stronger and rarer Pokemon. Catching multiple Pokemon will entail the players with awards in the form of candies that can change the Pokemons to their next forms.

According to Polygon, “Pokemon Go” took some time to develop. Recently, Nintendo opened field testing for the game in the United States, Japan, Australia, and New Zealand.

So, what are you waiting for? Just, go and relive your childhood days.