Computers, which were thought as a luxury few years ago are now a necessity. Computers are making lives easier for almost everyone. Windows is a dominant OS used by majority of computer users. Actually it is used mostly in fields where computers have to be used for non technical tasks.(And hence those trolls on Facebook, describing how Linux wins).

There are many things which are usually ignored, And the question on naming of default drive in Windows is one of them.

It could be anything if it had to be C as it does not follow any order. Logically A should be the default drive.
Then why? why did Windows do this? 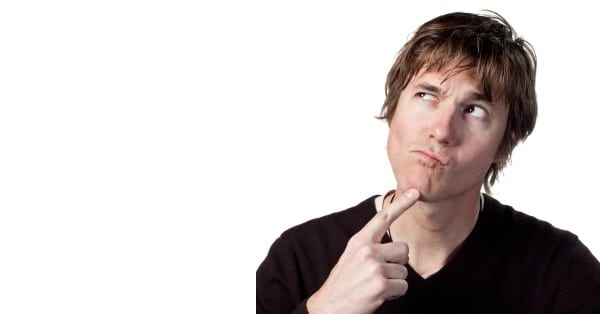 Actually the reason is something historical. And it is related to the classic floppy drives . Before hard disks became standard(1980), floppy disks were used for booting the computers. These were available in two sizes at that time: 5 1/4 ” and 3 1/2?.

As a result , drives other than default drive (C) labelled as D, E etc. DVD drive and USB drive are labelled as F, G and so on.

This is the answer of our question.

Despite of all this, you can rename your default it to whatever letter you want( if no other drive is present with same alphabet as its name) if you have administrative rights.

If you have one such question that you think has been ignored for a long time and should be searched for answers, you can post it here in the comments.