What is a VPN? A simple definition of Virtual Private Network, or VPN, as it is commonly known, is the use of a public network – mainly the Internet, to create private, secure wide area networks. A more formal definition of a VPN: a combination of tunneling, encryption, authentication, and access control technologies and services used to carry traffic over the Internet, a managed IP network or a provider’s backbone.

In this day and age of hacking attacks, data breaches and government snooping, VPN is one the best tools out there to protect your identity as well as data. However, there are thousands of VPN service providers and in such a situation which VPN service shall you choose? And the answer is LiquidVPN!

LiquidVPN was launched in 2013 after its founder Dave Cox spent 15 years working in data centers and with software vendors in the United States realizing the need for providing the ‘bestest’ VPN service. Making the internet better for himself and the rest of the world became “his personal crusade,” and he sought to offer a more robust VPN solution than the competition. 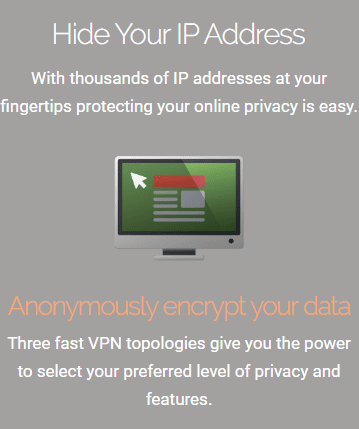 Today, LiquidVPN is a solid option for privacy-conscious users who want few extra security functions to help stay anonymous. The company is a smaller outfit,  but it stacks up surprisingly well when it comes to performance, design, and features.

LiquidVPN offers three different plans: Sidekick, Road Warrior, and Ultimate. The only difference between the plans other than the price is the number of devices that can be connected at the same time. 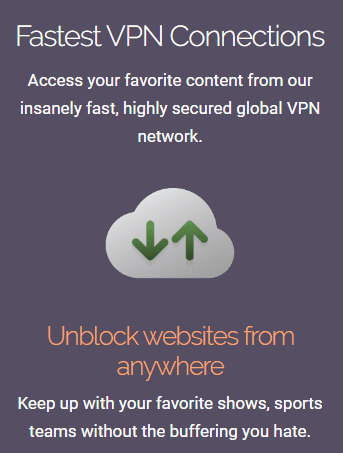 Here are some features of LiquidVPN

1. Zero Log with very clear TOS. Most VPN providers keep a log of their users which can be handed over to the authorities on demand warrant. However, LiquidVPN doesn’t keep any user logs as a policy decision.

3. Liquid Lock. LiquidVPN lets you create the optimum rules on your OS’s firewall to protect from any type of leak or network outage with the touch of a button. This service is only available for desktop clients and allows them to set up a super firewall with a click of a button.

4. Perfect Forward Secrecy. To protect your identity and your data, your LiquidVPN keys are renegotiated between you and the server every 30 minutes. If the keys do not match, the connection is automatically terminated. This is helpful in particular if your computer is hacked.

5. Unlimited Port Switching. It is well known that hackers try to brute-force your open ports. LiquidVPN forestalls this brute force attack by offering you unlimited port switching with 10 different OpenVPN ports to choose from.

7. Smart Streaming. LiquidVPN allows you to stream rich media content from North America and Europe to anywhere in the world. Netflix works from any server on devices that do not use a standalone Netflix app ie Android/iPhone. However, there is a workaround but it requires the VPN client to be setup on the router.

8. IP Modulation: LiquidVPN lets users rapidly and seamlessly switch IP addresses. On LiquidVPN, you are only a single step away from adding manual DNS addresses. Follow Settings>> Advanced. There you go.

9. P2P Everywhere: If you are a torrent lover, LiquidVPN is a must for you. It allows its users unlimited torrent downloads and  doesn’t limit Bittorrent or P2P downloads unlike some VPN providers.

LiquidVPN also offers an Intrusion Prevention System, or IPS. The intrusion prevention system is built to filter out bad traffic. If the IPS is activated, it will scan incoming traffic for malicious requests, bad requests, and possible intrusions while using the VPN. It will filter this traffic out, and keep you safe as threats progress.

LiquidVPN has many great features all bundled into one, that no other VPN providers offer to date LiquidVPN is great if you want to scramble across multiple IP addresses without having to reconnect and disconnect various times. LiquidVPN also has a very good TOS that ensures no logging is begin done, and that your connections remain secure.

LiquidVPN is a great recommended VPN, and has numerous high-tech security features built right in!