Programming is a fascinating career option in today’s world. It has mystery, glamor, and money provided you do hard work to achieve the best.

However, it is a field dominated by males. Though, there are many female programmers who have made names for themselves.

Right at the top comes the name of world-famous Ada Lovelace.

Ada Lovelace was the first person to publish an algorithm intended to be carried by the first modern computer, the Analytical Engine created by Charles Babbage.

Because of this, she is often regarded as the first computer programmer in the world. The 1st algorithm which was ever processed by a machine was written by the legend Ada Lovelace.

Ada has the honor of being the first programmer in the world but other woman programmers are not far behind.

Here we list the top five female programmers who not only created a niche for themselves but also gave their knowledge to the field of computing. 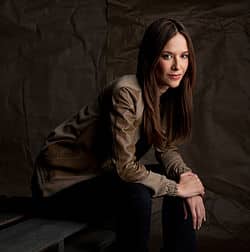 Ever played Assasin’s Creed? If you have, you will be surprised to know that the producer of Assassin’s Creed is a programmer, Jade Raymond.

She is a very well-known face in the programming world and has done her graduation from St. George’s School of Montreal and Marianopolis College. Bachelor in Computer Science, she started her career as a programmer for Sony. She started her work as a producer on The Sims Online. 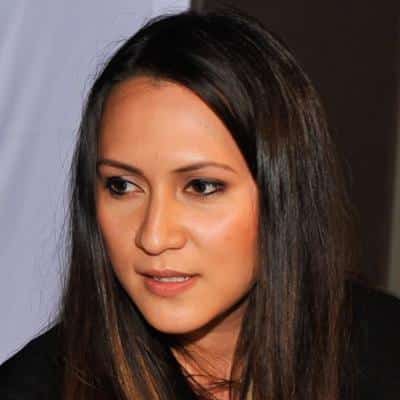 Sara Haider is currently working as a software engineer at Twitter. Known for her programming skills, Sara specializes in Android App development.

Before joining Twitter, she worked with PA Consulting Group and Google for a short period.

Sara was the brains behind Twitter’s 6-sec video service, Vine. Twitter has recently announced the shutdown of Vine. 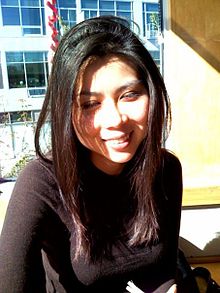 Corrinne Yu is very famous as a game programmer.  Yu attended California State Polytechnic University, Pomona to study electrical engineering before beginning her career as a professional programmer. Her first game as a programmer was for the King’s Quest series for the Apple II although she had her own 3D engine projects that she sold to various companies

She currently works as a principle engine architect with Microsoft Studios internal studio 343 industries. She is known for her contribution to some famous games like Borderlands, Zombie, Unreal Engine 3 and Brothers in arms. Her most famous work is her contribution to the 2012 smash-hit game, Halo 4. She has also won a national award in 2009 for Nuclear Physics research. 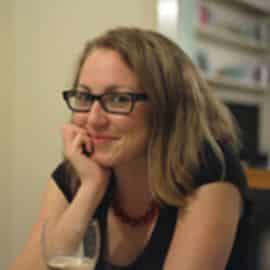 The reason you are addicted to iPhone games is Amanda Wixted. Almost everyone has played the famous Farmville game and Amanda Wixted is the lady who has a lion’s share in the development of the game.

Amanda Wixted (born November 23, 1981) is a computer game programmer and founder of Meteor Grove Software. After graduating from the University of Arizona in 2005, Wixted took a job as a game programmer for SkillJam. There, she led a development team that created 10 mobile multiplayer games. Wixted also worked on a two-player turn-based strategy game while at SkillJam She has also worked with Zynga and Instagram.  Currently, she is working as a consultant and manager for a few small companies and has started her own company by the name of Turf geography club.

Tracy Chou is the finest example of how good can females are at diverse programming needs. With a Bachelor’s degree in Electrical Engineering and a Master’s Degree in Computer Science, she is a big name in the programming world. Tracy has the distinction of working with the topmost tech companies in the world. She has prior work experience at Pinterest, Quora and internship experience at Rocket Fuel Inc., Google, and Facebook.